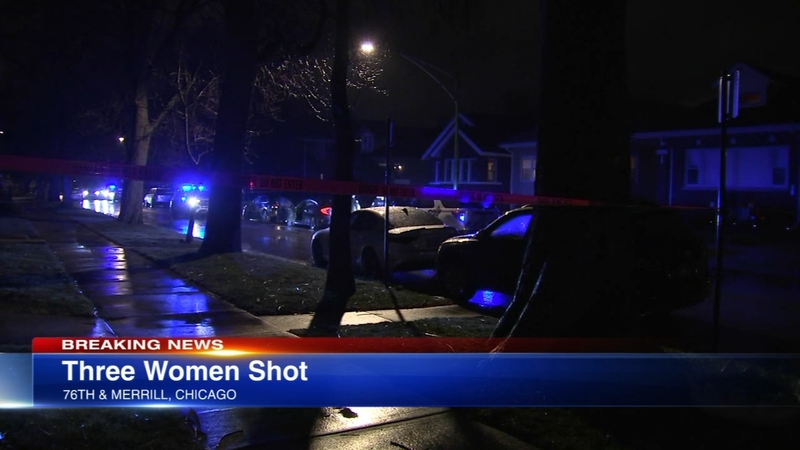 Chicago fire officials said they responded to the 7600-block of South Merrill for a report of multiple people shot.

The circumstances that led to the shooting were not immediately clear, and Chicago police have not yet commented on the incident.

The Chicago Fire Department said three people were seriously injured in the shooting. Two were taken to University of Chicago Medical Center and one to Northwestern Memorial Hospital, all in serious condition.

The nature of their injuries have not been released. Fire officials said all three victims were women, but no other details about them have been released.