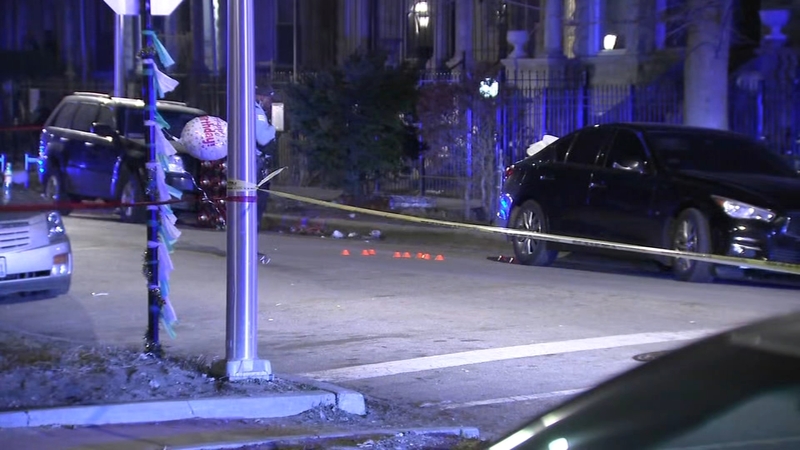 Fire officials said emergency crews responded to a scene near Kostner and Monroe around 8:30 p.m.

CPD said about 15 minutes earlier, at 8:15 p.m., the four victims were near the street in the 4100-block of West Monrose when they were approached by an unknown vehicle. Someone inside the car opened fire at them, striking all four.

All four were initially reported to be in serious condition, police said.