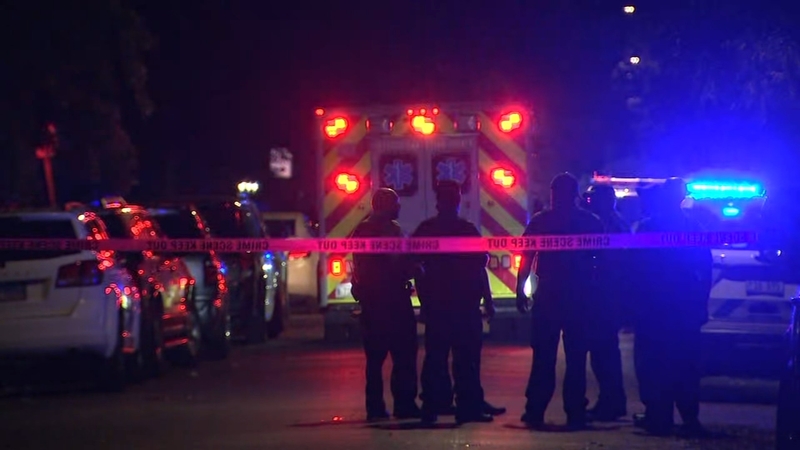 CHICAGO -- A man and two teenagers were hurt in a drive-by shooting Saturday night in Lawndale on the West Side.

They were standing on the street about 7:50 p.m. in the 3500-block of West 12th Place when a dark vehicle pulled up and someone from inside fired shots, Chicago police said.

A man, 20, was shot in the hand was also taken to Mount Sinai Hospital in good condition, police said.