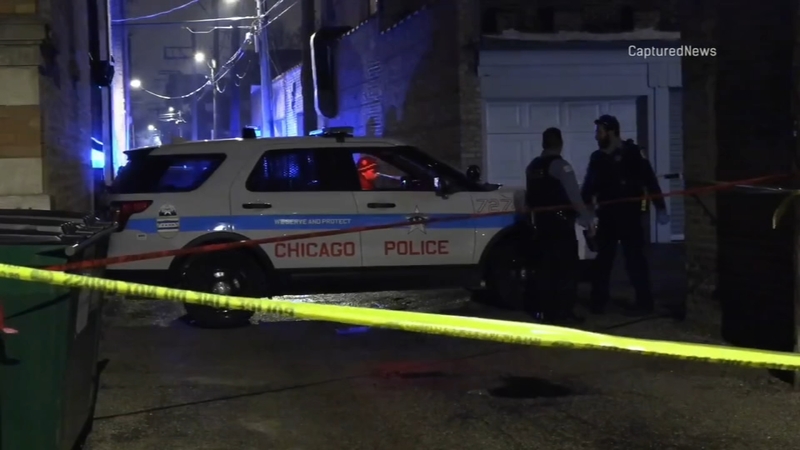 CHICAGO (WLS) -- A 21-year-old Evanston man has been charged in connection with a teen's March shooting death in Lincoln Square, according to Chicago police.

Eric Gunn faces a felony first-degree murder charge after a 15-year-old boy was found shot to death in an alley on the North Side March 16.

He was arrested this weekend in Lincolnwood.

The boy was found in the 2000-block of West Farragut Avenue at about 9:30 p.m. March 16, police said. He had a gunshot wound to the head and was pronounced dead at the scene.

Andre Vasquez, the alderman for the 40th ward where the shooting occurred, said the teen was a student at Amundsen High School.

The identity of the boy has not been released by authorities.

Police did not release details on the circumstances of the shooting. Area North detectives are investigating.

"While we are fortunate to have one of the safest Wards in the City of Chicago, this is a painful reminder that gun violence is all too present in all our communities, and knows no political or municipal boundaries," Vasquez said. "Our office remains deeply committed to addressing both the immediate safety of our residents and the root causes of violence in our society."