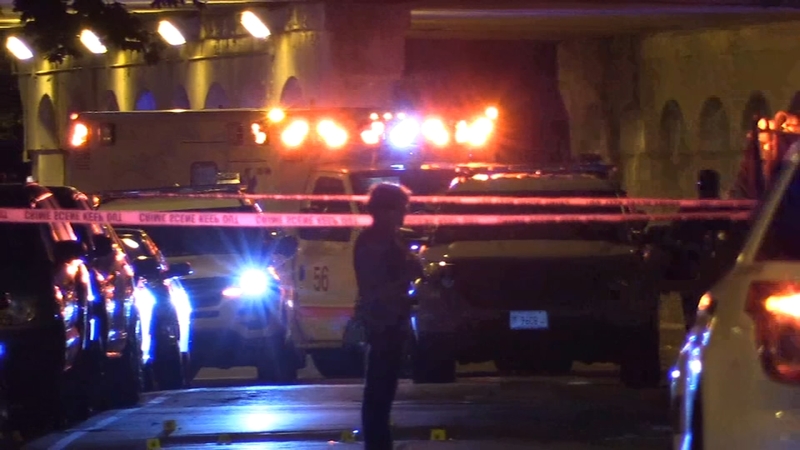 CHICAGO (WLS) -- A 25-year-old man was wounded in a drive-by shooting early Thursday morning near Loyola University's Chicago campus on the city's North Side.

The victim was walking in the 1200-block of West Albion Avenue in Chicago's Rogers Park neighborhood around 12:10 a.m. Police said that's when someone in a light-colored sedan fired shots, striking him in the abdomen, leg and lower backside.

He was transported to St. Francis Hospital in Evanston, where he is listed in serious condition.

Several shell casings were discovered at the scene. Area North Detectives are investigating.