Man shot in the head near Millennium Park 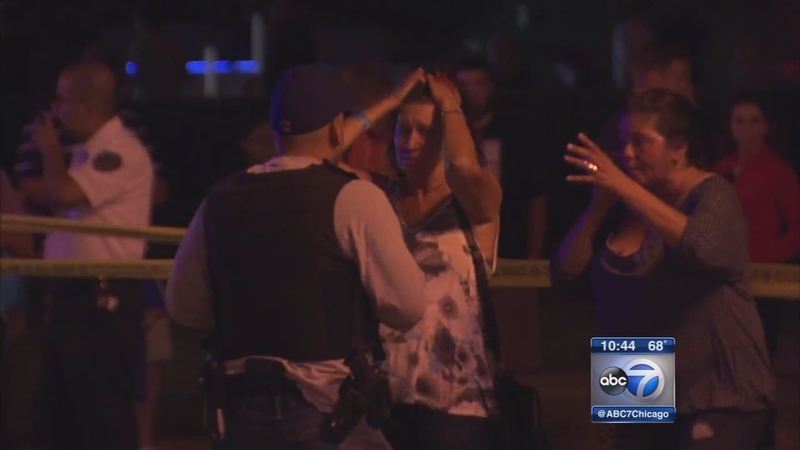 CHICAGO (WLS) -- A 54-year-old man was shot in the head Saturday evening on South Michigan Avenue near Millennium Park in the Chicago's Loop neighborhood, police said.

At about 7:30 p.m., the man was walking with two females when he got into a verbal altercation with another man near East Monroe Street, police said. The exchange became physical and the offender pulled out a handgun and shot the man in the head. Police said the shooter left the scene on a bicycle.

The victim was taken to Northwestern Hospital in critical condition.

A person of interest was in custody late Saturday, police said.

The victim's sister, Shelli Fabbri, said after the man shot her brother, he came back and fired more shots. When the man left on a bicycle, Fabbri said she chased after him.