Chicago murders, shootings up for first half of 2015; overall crime drops 7 percent 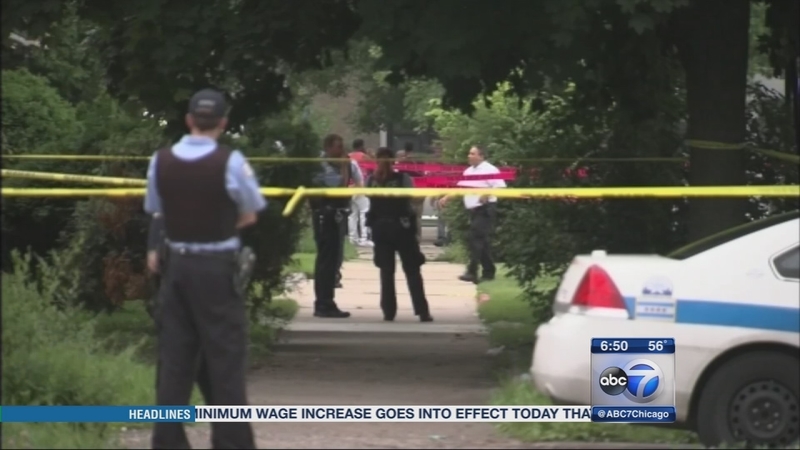 CHICAGO (WLS) -- The Chicago Police Department released new crime numbers on the first six months of 2015. Murders and shootings are up, but there was a sharp drop in overall crime.

Overall crime is down 7 percent from last year and down 30 percent over the past four years.

Police said they are focusing on illegal guns, seizing more than 3,400 in the first six months of the year. Nearly 2,000 people were arrested on gun charges. That's up 8 percent compared to the same time period last year.

Chicago Police Superintendent Garry McCarthy told ABC7 that while murders and shootings increased, gun arrests increased by the same percent from January to June in 2015.

"The logical conclusion is there are more guns, in a city where we take more guns off the street than any city in the country," McCarthy said. "We can make a more professional police department, we can get it strategically focused on reducing crime, but the system needs to help us out."

The superintendent said 75 percent of the people arrested in the first quarter for guns are already back on the street three months later. He stressed the necessity of better gun laws at the state and federal levels.

"But at the end of the day, we're accountable for getting it done," McCarthy said.