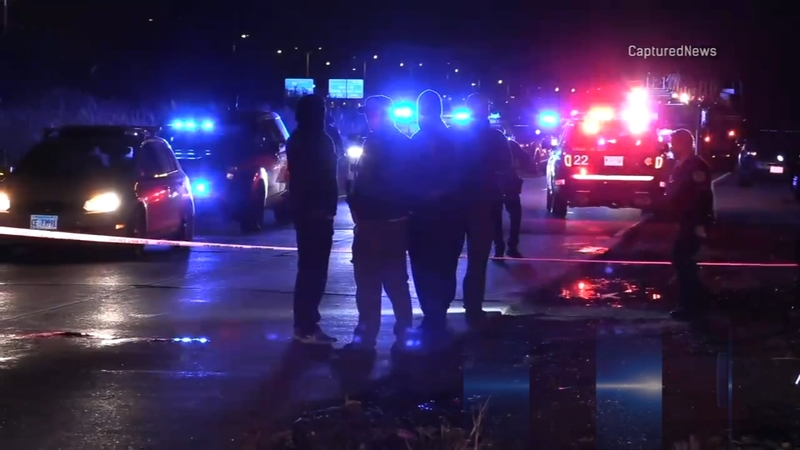 CHICAGO (WLS) -- One person was killed and a 14-year-old boy was wounded in a shooting in Pullman on the Far South Side Friday night.

A boy, 14 years old, stopped two officers and told them he and his brother had just been shot at approximately 7:00 p.m. in the 11100 block of South Doty Avenue.

Officers relocated to the address and discovered an unresponsive man in the street. The unidentified male victim was transported to the University of Chicago Medical Center with one gunshot wound to the neck where he was later pronounced dead.