CHICAGO (WLS) -- Two people were walking near a West Side gas station early Thursday morning when they were shot, Chicago police said.

A 26-year-old man and 18-year-old woman were outside a Mobil gas station in the 4800-block of West Madison Street in South Austin about 1:50 a.m. when they were shot at, CPD said.

No one was in custody later Thursday morning, and Area Four detectives are investigating.

About 30 minutes later, a 61-year-old man and 14-year-old boy were shot nearby in the 100-block of North Mayfield Avenue, according to CPD. 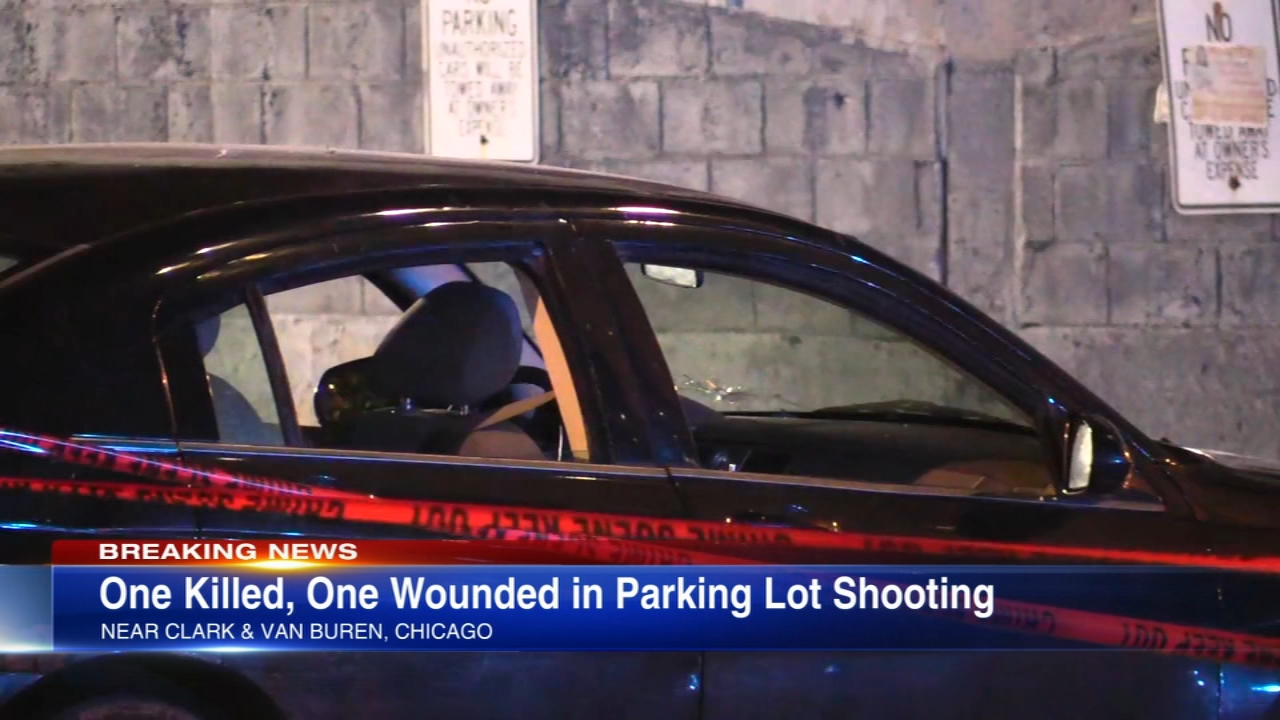