Man shot, carjacked while pumping gas on South Side 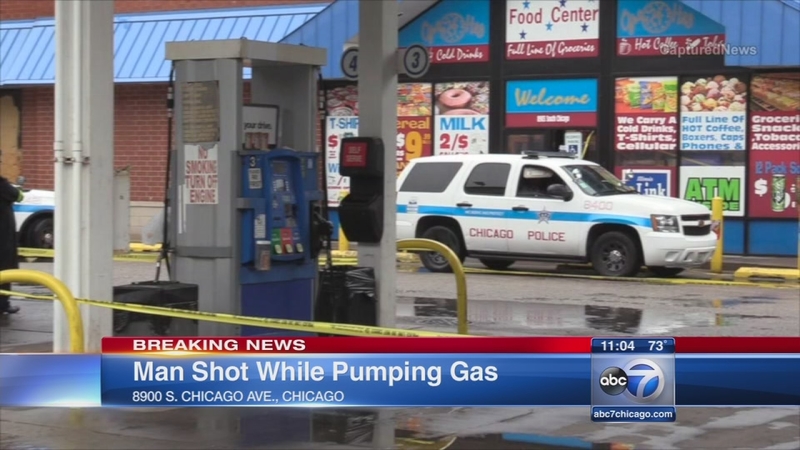 CHICAGO (WLS) -- A 27-year-old man was shot in the leg and carjacked while pumping gas in Chicago's South Side.

Just before 7:30 a.m., the customer went inside the gas station to pre-pay for gas. Two young men followed him inside and then followed him out to his car.

The gas station manager says has was able to see on the surveillance video that words were exchanged and then one of the men took out a gun and fired a shot at the victim.

The gunman is seen rifling through the man's pockets as he lays bleeding on the ground, then both of the suspects stole his car.

The man was taken to Christ Hospital in serious condition.