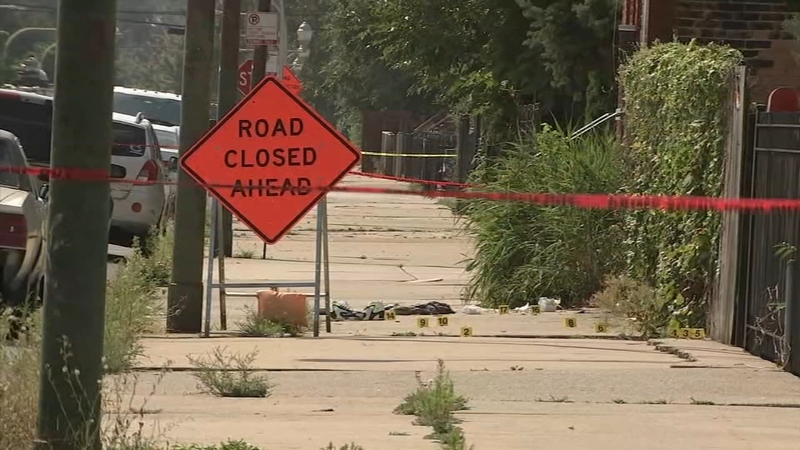 The boy was walking in the 9000-block of South Brandon Avenue at about 8:34 a.m. when he was shot multiple times, police said. He was transported to Comer Children's Hospital in critical condition. He was still surgery as of 4 p.m.

"He was laying down with his head near me and was saying, 'I can't breathe, I can't breathe,'" said Elenor Rodriguez, neighbor. "But I couldn't do nothing."

Juanita Pena said she believes the two gunmen apparently tried to escape the scene by breaking down her locked gate and running through her yard.

Hyde Park Academy officials confirmed the boy is a sophomore at the school and said he is a good student. No further information about his identity has been released.

Neighbors say the stretch of Brandon Street is supposed to be a neutral zone in a war between rival gangs on either side. The boy was on his way to transportation to get to school when he was shot.

Police said they are talking to witnesses and looking for any video that private home security cameras may have taken of the shooters. Area South detectives said at this early stage of the investigation they have no suspects or motive, but are working the case hard.