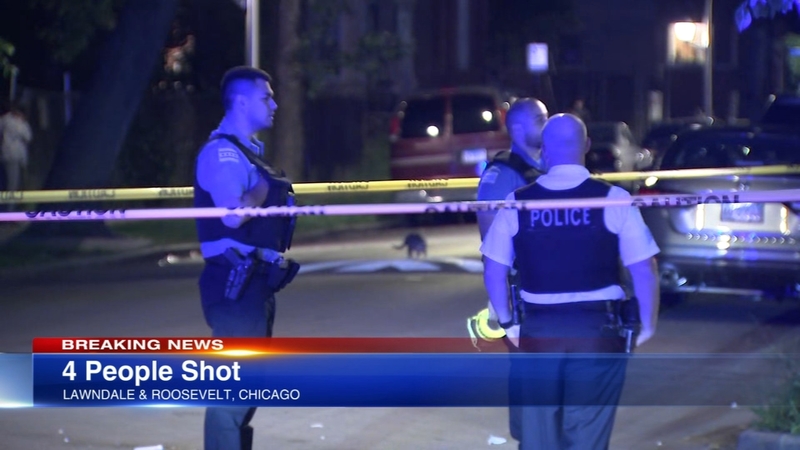 According to the Chicago Fire Department, the shooting happened at South Lawndale and Roosevelt.

CFD did not have condition information for the two victims who self-transported to the hospital.

Chicago police have not yet commented on the shooting. The circumstances of the shooting were not immediately known.