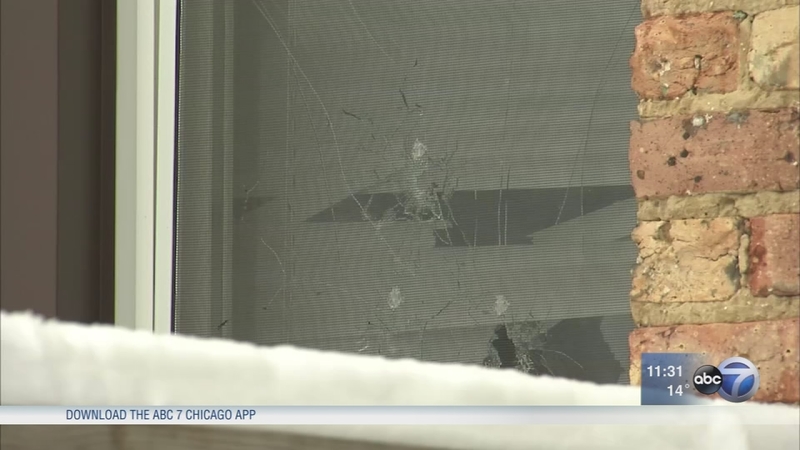 Teen shot from outside Chatham bedroom

CHICAGO (WLS) -- A 17-year-old girl and small child were injured early Friday morning in a shooting on Chicago's South Side.

Three bullets flew through a rear bedroom window from outside a home in the 7600-block of South Rhodes Avenue in the city's Chatham neighborhood around 3:40 a.m.

The teen, who was in the bedroom, was shot in her lower back. She was transported to Stroger Hospital, where she is listed in serious condition.

A first responder was seen carrying a small child wrapped in a blanket from the home. He put the child in an ambulance. Authorities did not release details about the child's possible injuries.

No one is in custody. As of late Friday morning, investigators had not released a motive in the case.