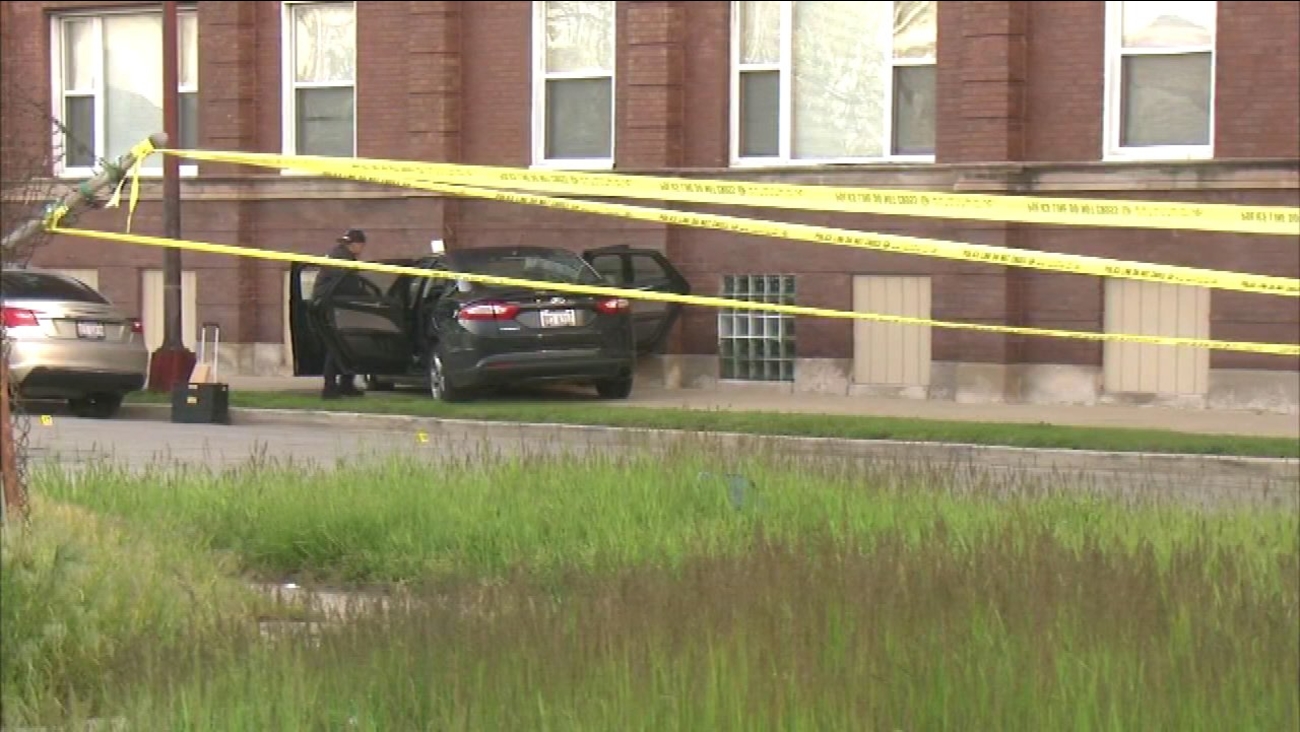 The victims, ages 22 and 24, told police they were walking down the street in the 5700-block of South Wabash Avenue around 1:40 a.m. when people inside two vehicles started shooting at each other.

One of the cars crashed into an apartment building. Police said the people inside ran from the scene.