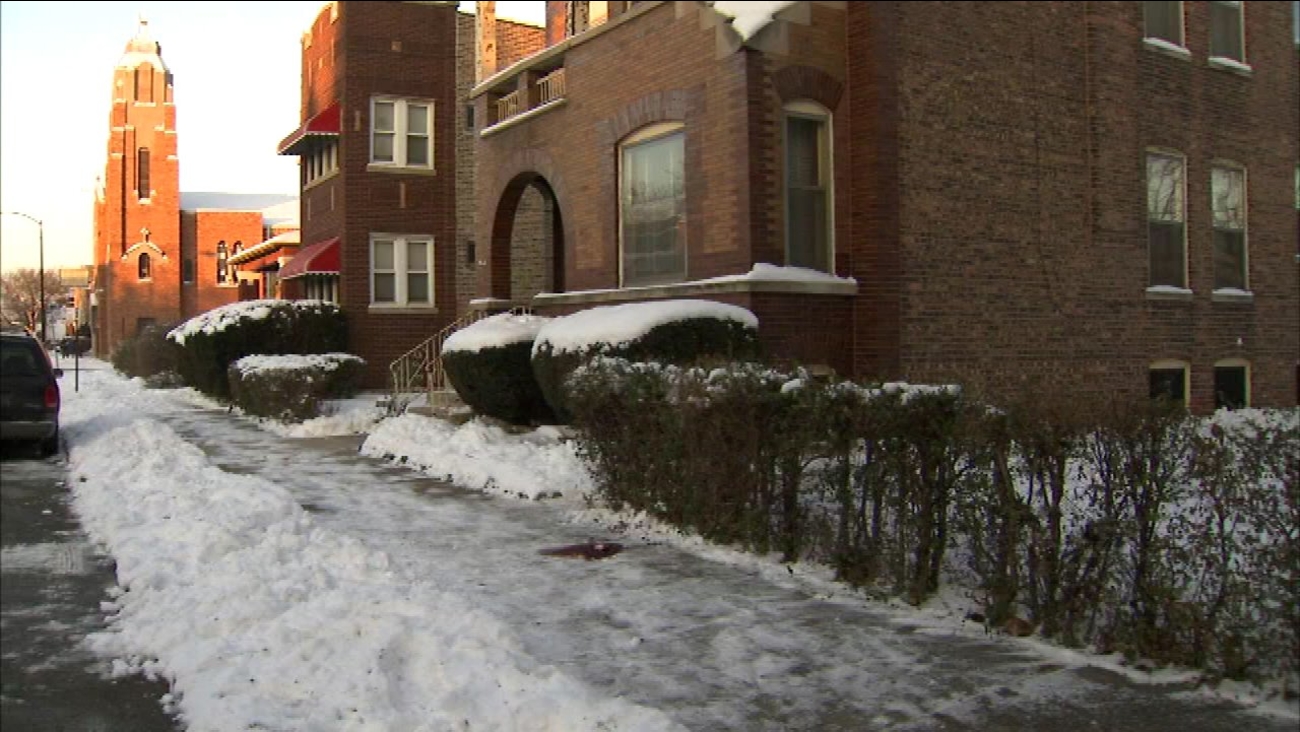 CHICAGO (WLS) -- Neighbors of a 53-year-old man fatally shot Monday on Chicago's Far South Side said he was shoveling snow when he was shot in the head.