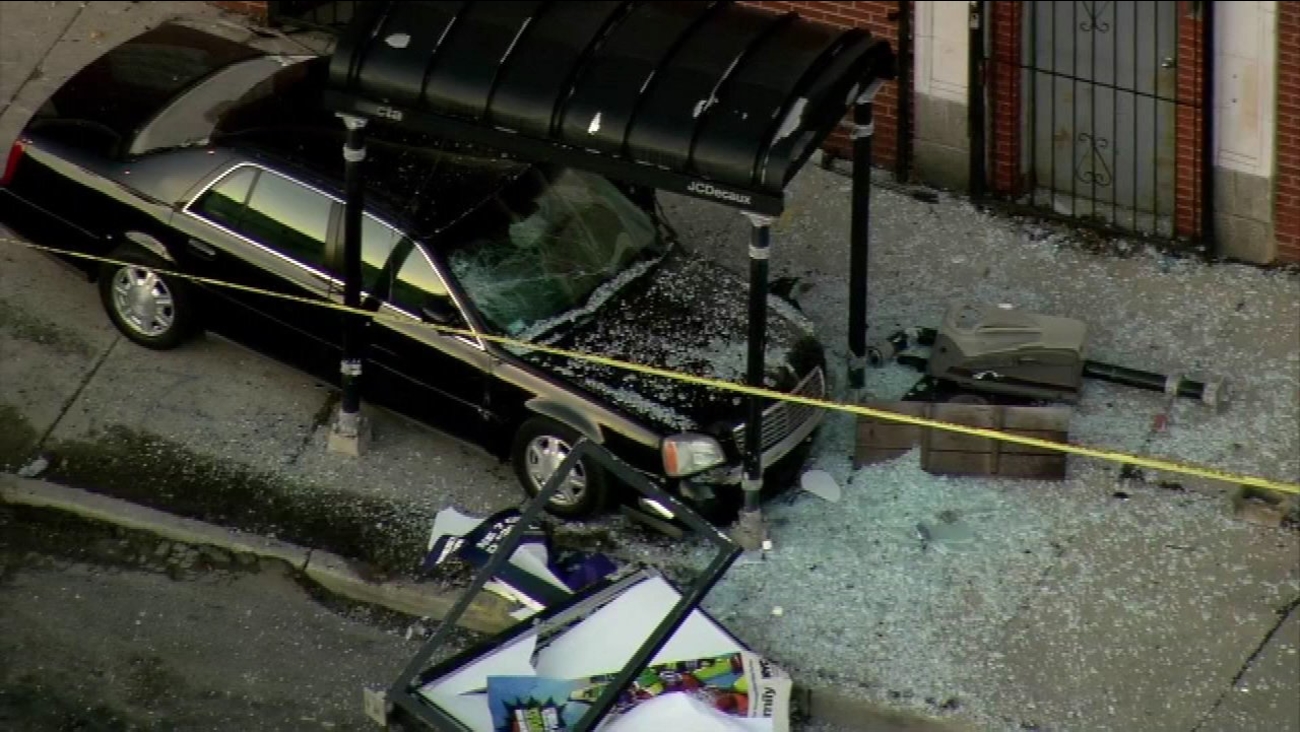 CHICAGO -- A Georgia man who died after he was shot while driving Wednesday morning and then crashed his vehicle in the South Side Burnside neighborhood has been identified.

Mandle Lee Johnson III, 25, was driving about 6:20 a.m. and crashed his vehicle into a bus shelter in the 9300-block of South Cottage Grove, according to Chicago police and the Cook County medical examiner's office.

He had been shot three times in the lower abdomen and once in the lower back, police said. He was taken to Christ Medical Center in Oak Lawn, where he was pronounced dead at 7:15 a.m., according to the medical examiner's office. He lived in the 1000 block of Kingston Road in Perry, Georgia.

He did not suffer any injuries from the crash and there were no passengers in the vehicle, police said.

An autopsy Thursday found he died of multiple gunshot wounds and his death was ruled a homicide.