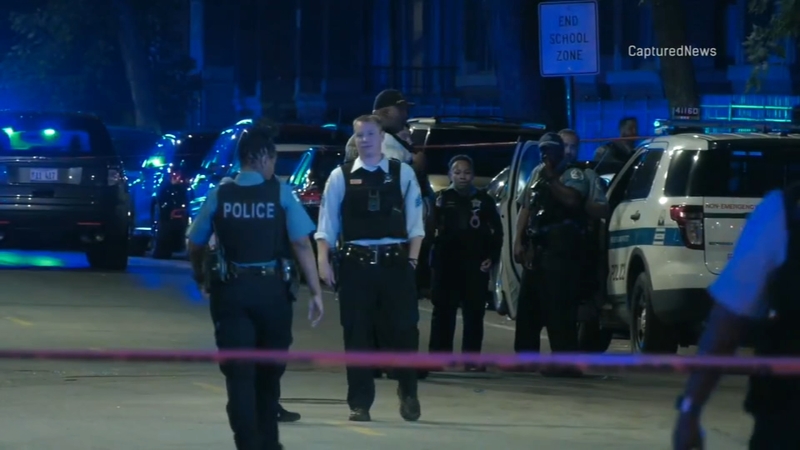 Police said two men in a white Ford Explorer drove up, got out of their SUV and opened fire on the group of four men at about 11:05 p.m. in the 6200-block of King Drive.

A 34-year-old man was also wounded in the back and transported himself to St. Bernard Hospital and then was transferred to the University of Chicago Medical Center in good condition, police said. A 51-year-old man suffered a graze wound to his lower back and refused medical treatment.

Bullets hit the entrance to the CTA station as well as several vehicles in the area and dozens of shell casings were left behind.