The teen got into a fight in the 4100-block of West Cullerton Street around 10 p.m. Wednesday. Police said the person he was fighting with allegedly pulled out a gun and shot him in the back. 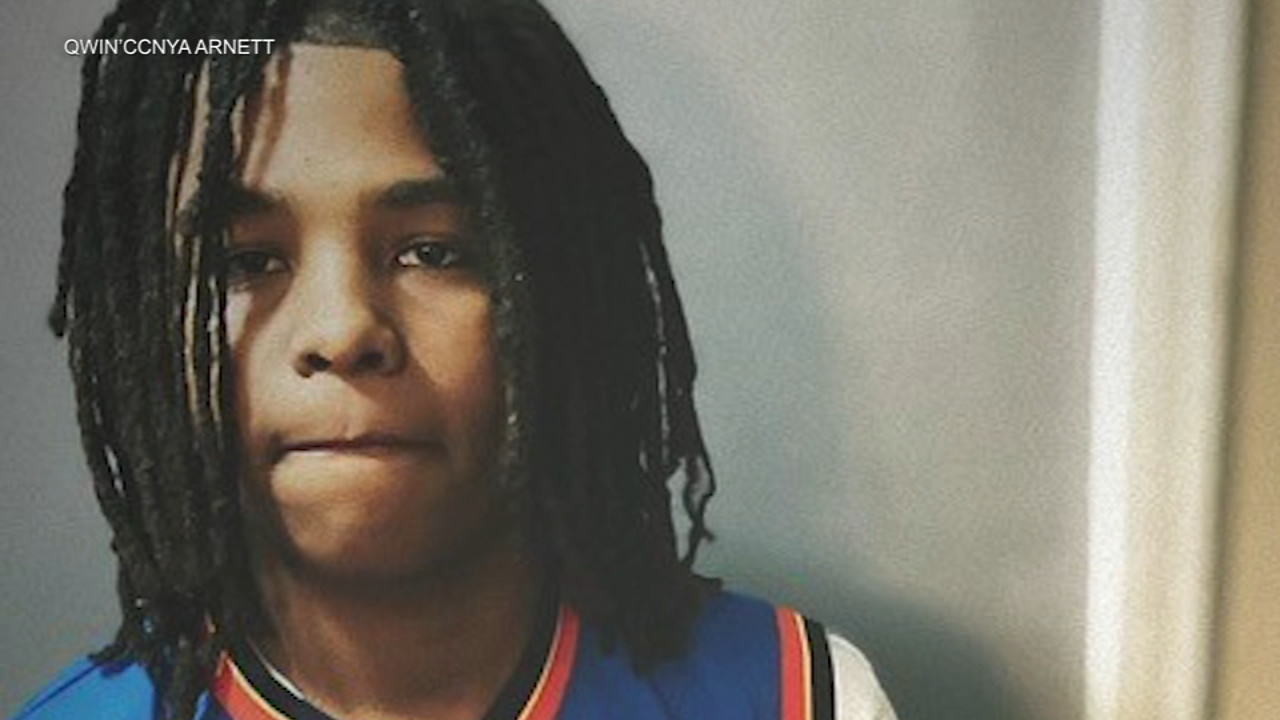