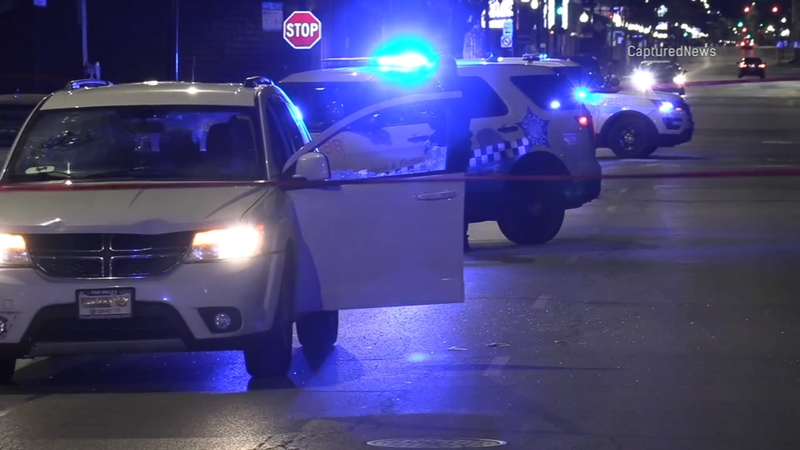 CHICAGO (WLS) -- A 30-year-old woman was shot to death inside a car on Chicago's Far South Side Sunday night, police said.

The shooting occurred in the 500-block of East 103rd Street at about 10:22 p.m. The woman was sitting in the driver's seat of a car when shots were fired.

The woman was shot in the head and body and transported to Advocate Christ Hospital, where she was later pronounced dead. Authorities have not released her identity.