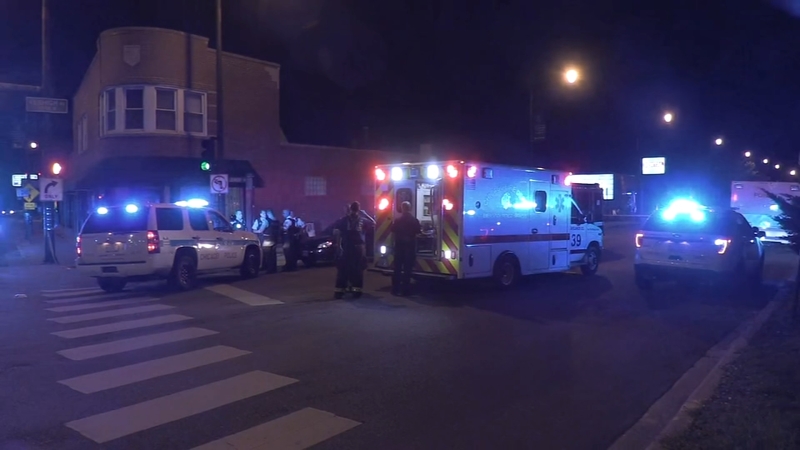 CHICAGO -- A 23-year-old man was wounded Saturday during a road rage incident in Norwood Park, near the Caldwell Woods Forest Preserve.

He was driving about 11:10 p.m. in the 6100 block of West Devon Avenue when he was involved in a road rage incident with a male and a female in a silver Hyundai Elantra, Chicago police said. One of them fired shots, through the man's rear window.

The man was cut in the head, possibly from glass or the headrest, and his condition was stabilized at Lutheran General Hospital, police said.