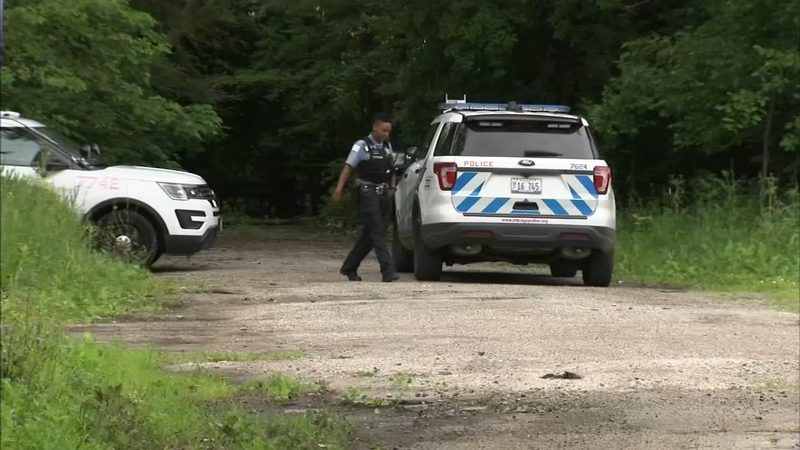 The incident happened about 1 p.m. in the 10800 block of South Bishop Street, police said. Police were seen working the scene where the road ends and leads to a remote, wooded area.

The 15-year-old victim was able to escape and ran to the nearest home.

"She came in screaming, hollering and I noticed she was bleeding everywhere," Carey said.

Carey said the teen told her she was a runaway who met a man at McDonalds around lunchtime at 114th and Halsted streets.

Carey said the girl appeared to be in shock and was badly hurt, but remained conscious and able to speak with her. The teen provided some information about her family but nothing about the man who attacked her.

Paramedics took the girl to Christ Medical Center in Oak Lawn in serious condition, police said. Authorities have not provided an update on her condition because she is a juvenile. She has since been reunited with her family at the hospital.

Neighbors said they've seen some drug dealing in the area but nothing violent.

"We never had nothing like this around here," Dunlap said. "It shook me up, actually."