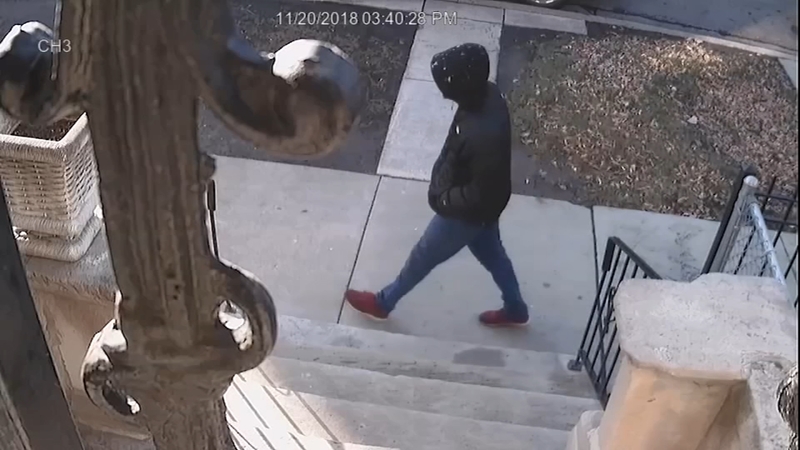 The three violent attacks occurred in close proximity to Roosevelt Road in the city's Homan Square and Lawndale neighborhoods, Johnson said. All of the victims were in their 50s or 60s and each person was stabbed several times.

Police did not disclose how they nabbed the suspect, but said he is from Chicago, but had been living in Mississippi the last few years. The man returned to Chicago a few months ago before the stabbing incidents started. Charges were not filed late Monday, but are expected soon, officials said.

Johnson said a 64-year-old man was stabbed in the 1100-block of South Keeler Avenue on the morning of Nov. 15. Police previously identified the victim as 54-year-old Jose Refugio Ceja. He was found stabbed in the neck and shoulder just after 1:25 a.m.

An individual was arrested in connection with three fatal stabbings on Chicago's West Side, Chicago Police Superintendent Eddie Johnson said at a press conference Monday.

Ronald Rockett, 58, was fatally stabbed in the 1200-block of South Christiana Avenue just before 3:15 p.m. on Nov. 20. He was found with several cuts to his neck in the vestibule of a building and was pronounced dead at the scene, police said.

Investigators reviewed video evidence of the attacks, which showed the suspect was an African American male with a thin build, Johnson said. In the video, the suspect was wearing a black hooded jacket, blue jeans and red gym shoes with white soles.

The superintendent did not release the name of the person arrested.

Johnson said once detectives from the 10th and 11th districts made the connection between the three deadly stabbings, they saturated that area of the Roosevelt Corridor with patrols and set up a precision response to catch the individual responsible.

Johnson thanked the public for helping to identify the suspect.