But unlike last year, when the pandemic lockdown delayed street sweeping until May, operations at the Department of Streets and Sanitation should remain unaffected.

Ward schedules and a real-time street sweeper tracker can be found online.

"We take pride in maintaining the cleanliness of our streets," DSS Commissioner John Tully said in a statement. "We ask residents to help us keep Chicago clean by following parking restrictions related to street sweeping."

A year ago, as the pandemic locked down the city, Chicago paused several services including street sweeping. At the time, Tully said it was nearly impossible to continue street sweeping with people locked inside and the city temporarily suspending ticking and towing.

The pause in sweeping lasted until May, even though Chicago's no-towing order continued until July. 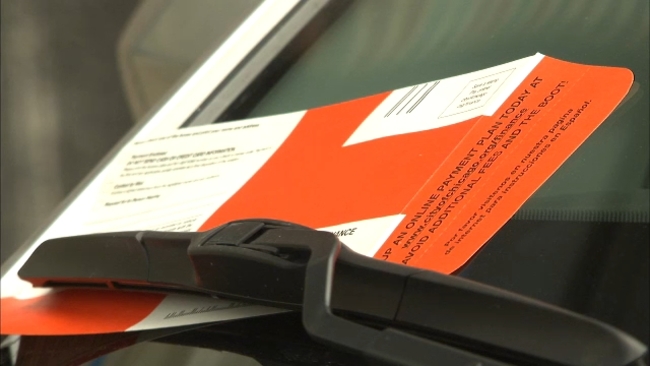 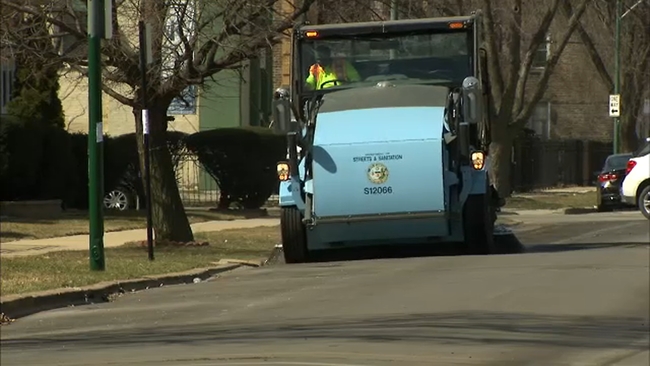 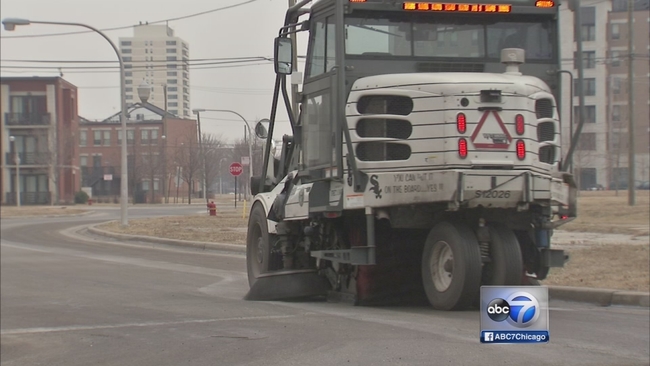