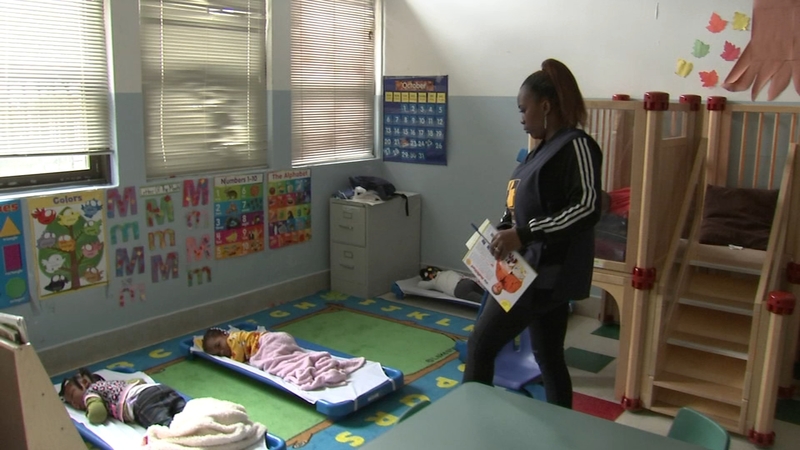 CHICAGO (WLS) -- From taking time off work to finding a safe place for children to go during the day, many parents are scrambling to come up with a plan, while holding out hope for a deal that would avoid a long teachers strike.

All classes and after-school activities have been canceled for Chicago Public Schools students on Thursday, according to announcements from CPS leaders and Mayor Lori Lightfoot.

"There will not be school tomorrow," Lightfoot said on Wednesday. "The union has been crystal clear that they are going to strike."

CPS parent Brenda Delgado rushed on Wednesday to confirm that her work schedule is clear.

I-Team Consumer Reporter Samantha Chatman looks at other options for parents who want to keep their children engaged during a potential CPS teacher strike.

Delgado has three children in CPS schools. She'll lean on family for help, if the strike goes into next week.

Delgado was able to juggle her schedule at work to take time off, but she wants this to be a teachable moment for her kids.

At Loop Learning Center, daycare teacher Tekeyla Jackson cares for toddlers. During her break Wednesday, she worked to coordinate care for her four older children in Chicago Public Schools.

"It's just really stressful, 'Do I take off?' Jackson said. "I really have to weigh my options."

Jackson said it's especially difficult on her seventh-grader who's preparing for high school selective enrollment testing.

"We need them to be in class and prepared so they can go to the high school of their choice," Jackson said.