ByKaren Jordan and Jade Hernandez via

Members of the Chicago Teachers Union began voting Wednesday on whether to authorize a walkout, if one becomes necessary.

CHICAGO (WLS) -- Chicago Public Schools is facing the threat of another teachers strike. Members of the Chicago Teachers Union began voting Wednesday on whether to authorize a walkout, if one becomes necessary.

Union members will have three days to cast their ballots. Starting Wednesday morning, they can vote at CTU headquarters or at any school in the district.

CTU Vice President Jesse Sharkey said ballot counting should end by the end of the day Friday. Results could come as early as Friday or Saturday.

The union insists take-home pay would drop 2 percent in each of the first two years of a new contract and another 1.5 percent in the third year. Overall, they estimate health care coverage changes proposed would be worth $51 million to its members and a pause in usual "step increases" for seniority in the pay scale would cost workers about $500 million over the next three years.

In 2012, the union went on strike for seven days. Now, a walkout for the union's 27,000 active members could send a clear message to CPS: they aren't willing to take what is offered on the bargaining table.

"The mayor and his hand-picked CEO of schools, Forrest Claypool, are threatening 5,000 layoffs. If that happens, it's going to devastate the public schools. They're saying there's a half a billion dollar budget deficit. What the union is saying is we're trying to confront these problems. If that's the kind of cuts and devastation which the administration is talking about, we're going to threaten a strike in that situation," Sharkey said.

"We need smaller class sizes and we need a lot of the funding that we don't get," said Diamante Nelson, a Lindblom student.

"Cuts to the budget will increase the class sizes, which will make teachers focus more on classroom management and behavior, rather than educating the students," said Joeshawn Head, a Lindblom student.

They also voiced support for their teachers, who are casting their ballots in a three-day strike authorization vote.

"No one wants to go on strike. It's a difficult decision to make we don't take a pay check. We want to teach students. We're here to teach students," said Alison Eichhorn, Lindblom teacher and union delegate.

Eichhorn said teachers are frustrated that contract negotiations with the district have reached a stalemate. The Chicago Teachers Union needs a "yes" vote from 75 percent of its members to be able to proceed with a strike, if necessary.

"We can create a more just and equitable public school system but that has to come from people at the top and they have to do the right thing," Eichhorn said.

Chicago Public Schools CEO Forrest Claypool visited Lindblom in a planned event to observe a class on computer coding. He has said the district could be forced to cut 5,000 jobs by February because of the state budget stalemate. Claypool also said that instead of teachers considering a citywide strike, they need to work with CPS and lobby in Springfield.

"When the state of Illinois provides our children just $3 for every $4 they give the rest of the state, the solution lies in Springfield with equal funding," Claypool said.

Mayor Rahm Emanuel said he hope the union will work hard to find a solution.

"You're putting a lot of energy into a strike. My only request is that you put as much energy into a solution. Chicago Public Schools face a massive deficit. Put the energy toward a solution," Emanuel said.

During the voting process, which runs through Friday, negotiations continue. But voting "yes" for a strike, if necessary, would give the CTU bargaining team more leverage at the bargaining table. 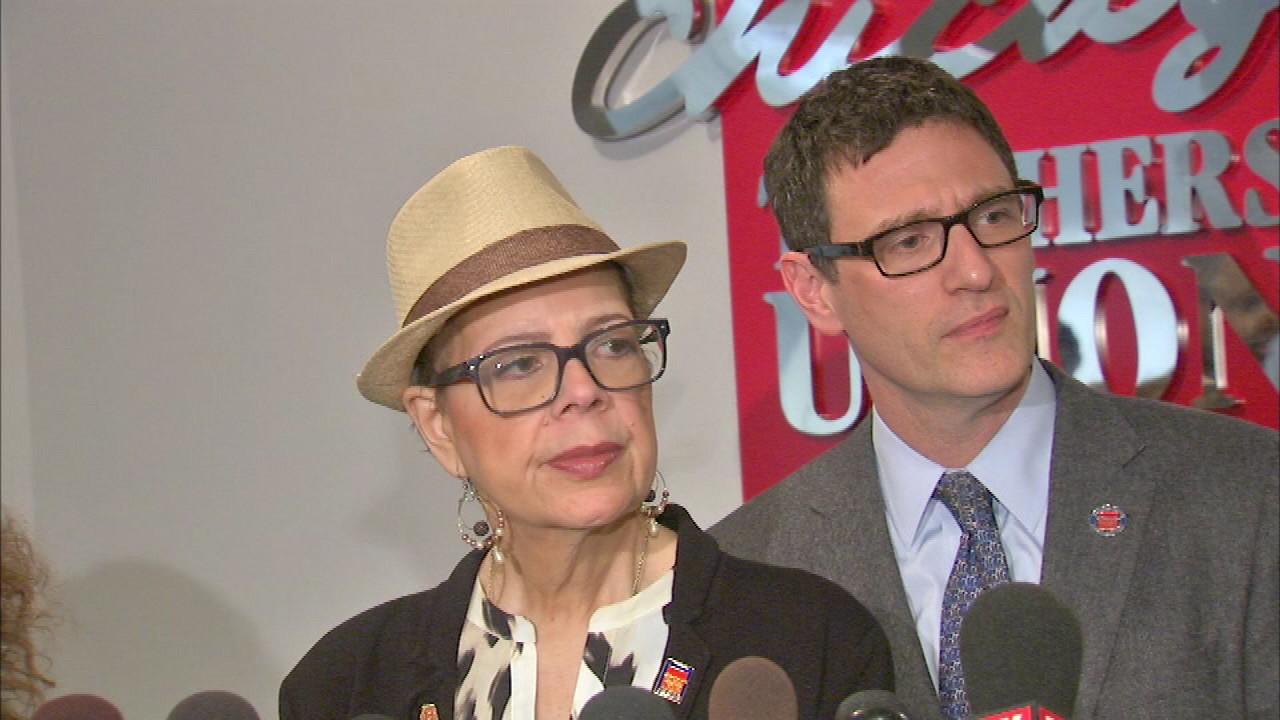 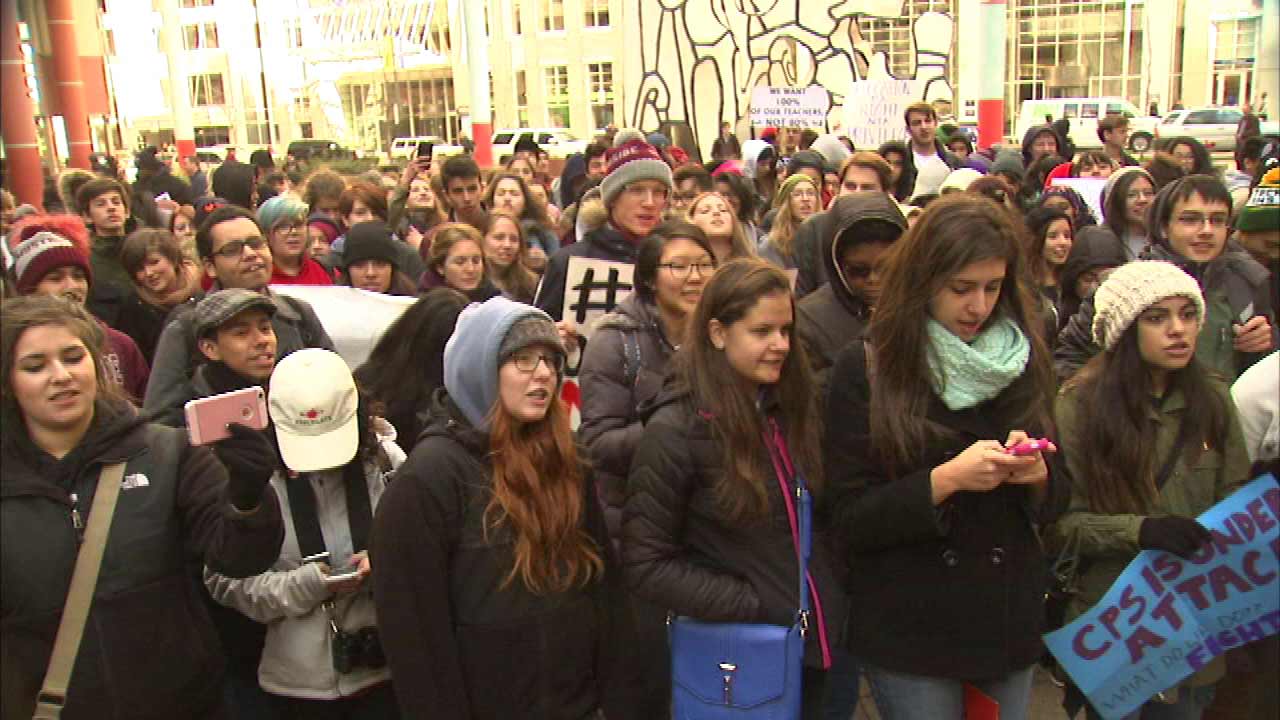