Hundreds of workers who filled in while Chicago hotel employees were on strike say they weren't paid for some of their work.

CHICAGO (WLS) -- Hundreds of workers who filled in while Chicago hotel employees were on strike say they weren't paid for some of their work.

The temporary workers lined up to get paid Friday at United Temps in Little Village.

Some of them worked for downtown hotels during the strike and they say their paychecks were short. Now, a lawsuit has been filed.

The Johnson sisters worked at two downtown hotels while union workers were on strike. They cleaned bathrooms, made beds and scrubbed floors. Now they're furious that they have not been paid for all of their work.

"This is my third time coming for my check. I had to call corporate to let corporate know that I need my money," said temp worker Lisa Johnson.

"They paid me one check for two days and they owe me for 24 hours and that's what I've come here to get now," said temp worker Katie Johnson.

A representative from United Temps in the Little Village neighborhood says off camera that staffing the downtown hotel strike for 28 days was one of the biggest jobs they ever had. They admit to some payroll discrepancies and tell ABC7 Eyewitness News that they are working to verify all hours worked and pay people accordingly.

The Chicago Worker's Collaborative, which fights for the rights of temp workers says a class action complaint was filed against United Temps Friday on behalf of a temp worker. The lawsuit is seeking payment for wages.

"It is unconscionable that this temp agency hired these people- first of all to break strikes and then employs them for many hours that they don't pay them for," said Father Charles Dahm with the Chicago Worker's Collaborative.

A spokesperson for United Temps released a statement saying:

"United Temps has always paid our employees for every hour worked including overtime hours. The increased hours worked over the past month has been a challenge and we have been working around the clock to correct any discrepancies to ensure all of our employees are paid in full for all hours worked. We are aware of certain employee complaints and are working to resolve them to ensure they are paid correctly." 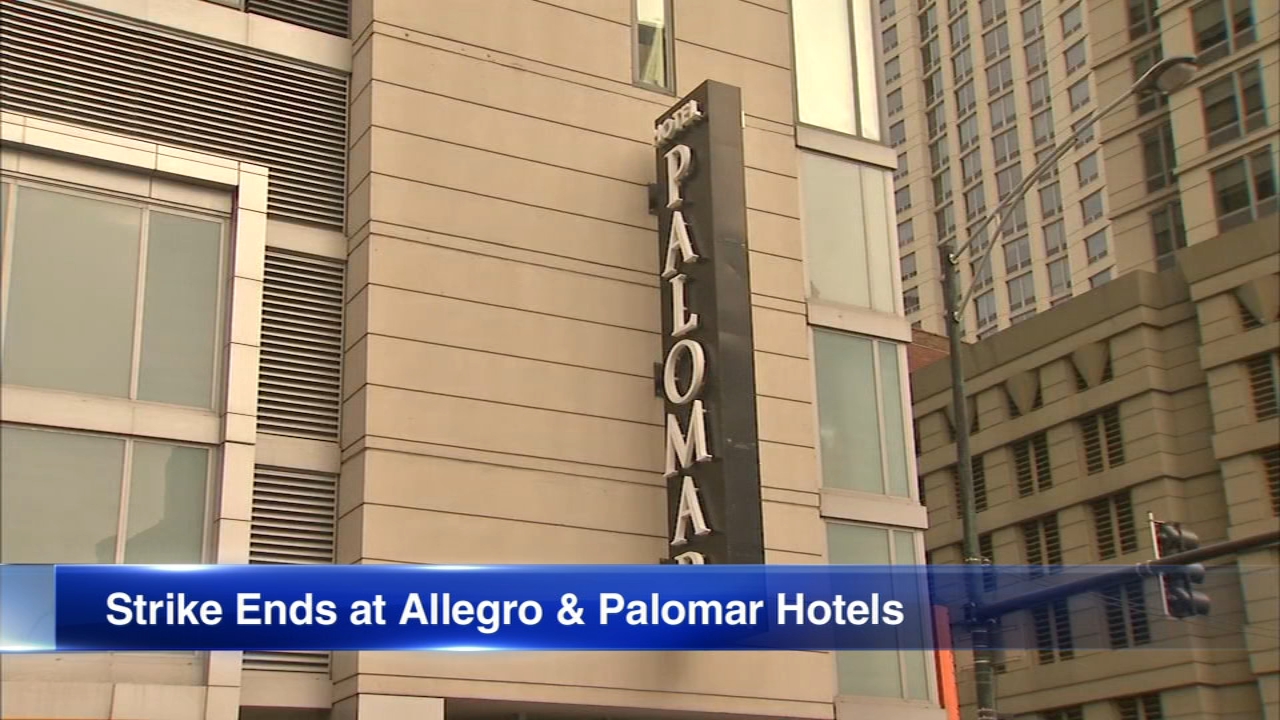 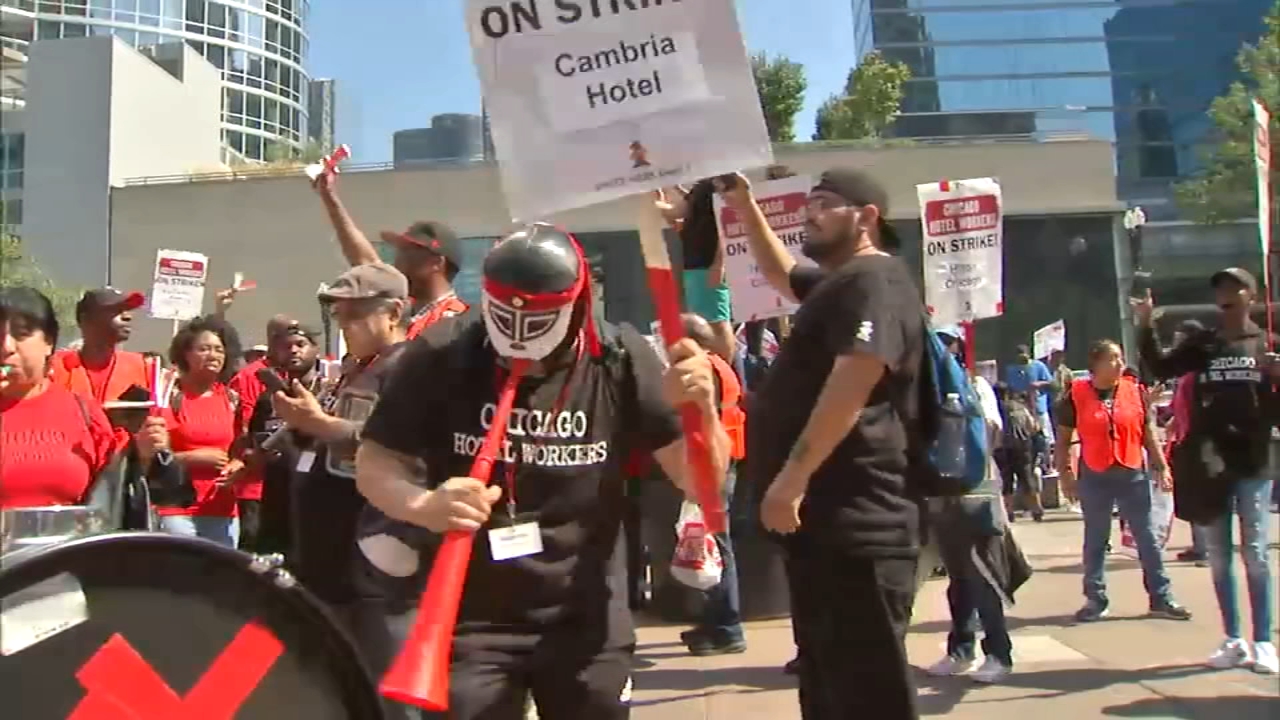 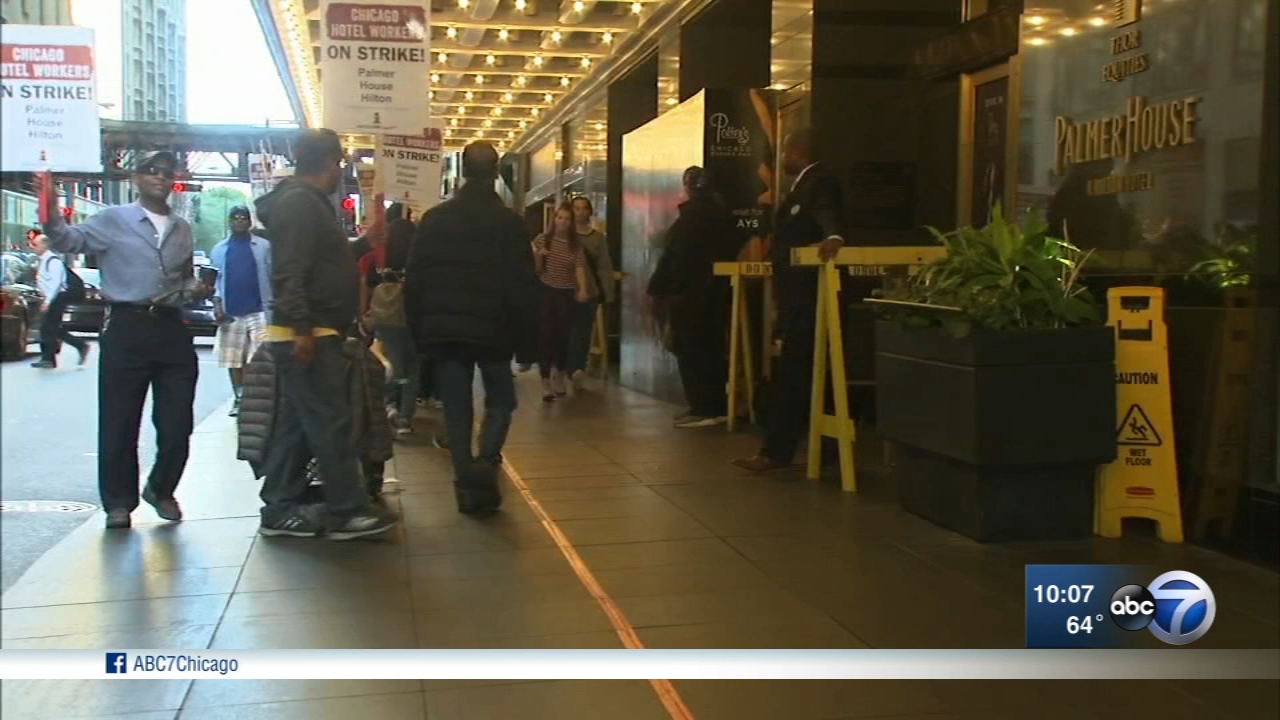