The holiday was filled with food, giving and turkey trots

CHICAGO (WLS) -- Thousands of people lined up along State Street in the Loop to celebrate the 88th year of the Thanksgiving Day Parade.

"We haven't been here, I've lived in Chicago my entire life, and this is the first time we get to come to the parade," parade-goer Ana Hernandez said.

For first-timers and those that have been coming year after year, the Thanksgiving Day Parade did not disappoint.

With eye-catching performances, floats, bands and more, the parade is something many line up early in the morning to see,

Sheila Main came from Michigan to visit her daughter to watch this parade for the first time, but it is one of many.

"I've done Detroit, New York, Charlotte, so this will be fun, we go wherever we can," parade-goer Sheila Main said.

Jason Thomas and his 10-year-old daughter Jade came down in hopes of making this a tradition.

"Her experiencing it, I wanted her to do it, it's a nice day, it's starts the holiday I want to create a memory," Jason said.

The Thanksgiving Day Parade, heads north on Chicago's iconic State Street, which is decorated for the holiday season.

"I'm excited to see all the floats and balloons and performances." Parade-goer Maya Hidalgo said.

This parade is so memorable to those performers too.

Sterling Silver Studio is from Wisconsin. They performed here in Chicago back in 2017 and are back again this year.

"We're very happy to be back, and today we are going to performing a rockabilly parade production, so we have dancer that range in age from 10 to adult and then we also have baton twirlers, and fire twirlers as well," Carolyn Nelson-Kavajecz of the Sterling Silver Studio said.

The weather held up nicely which helped a big crowd gather and cheer on the participants.

"What better way to spend Thanksgiving then in the city surrounded by people and watch everyone's hard work go by," parade-goer Jasmine Meyer said. 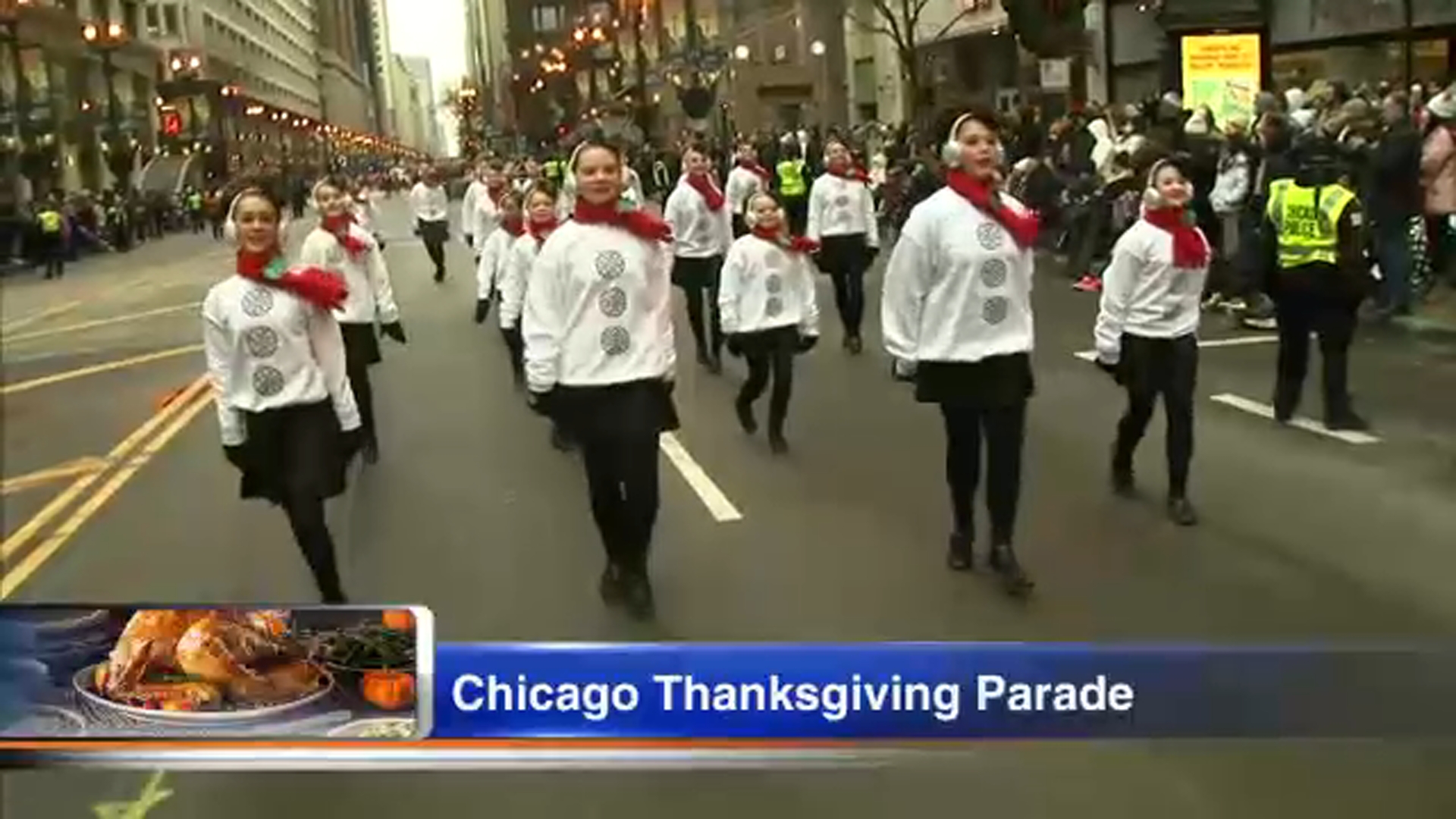 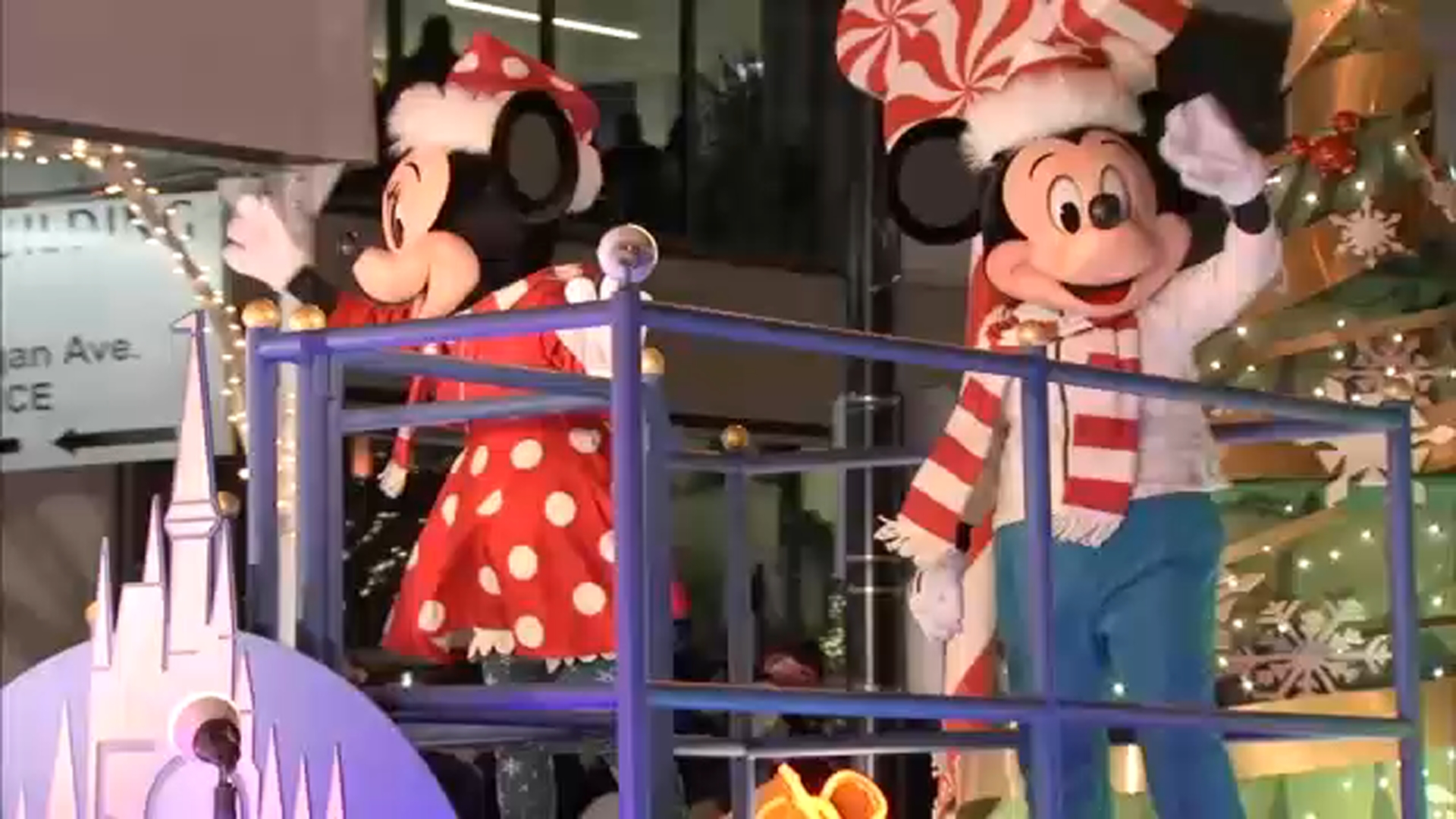 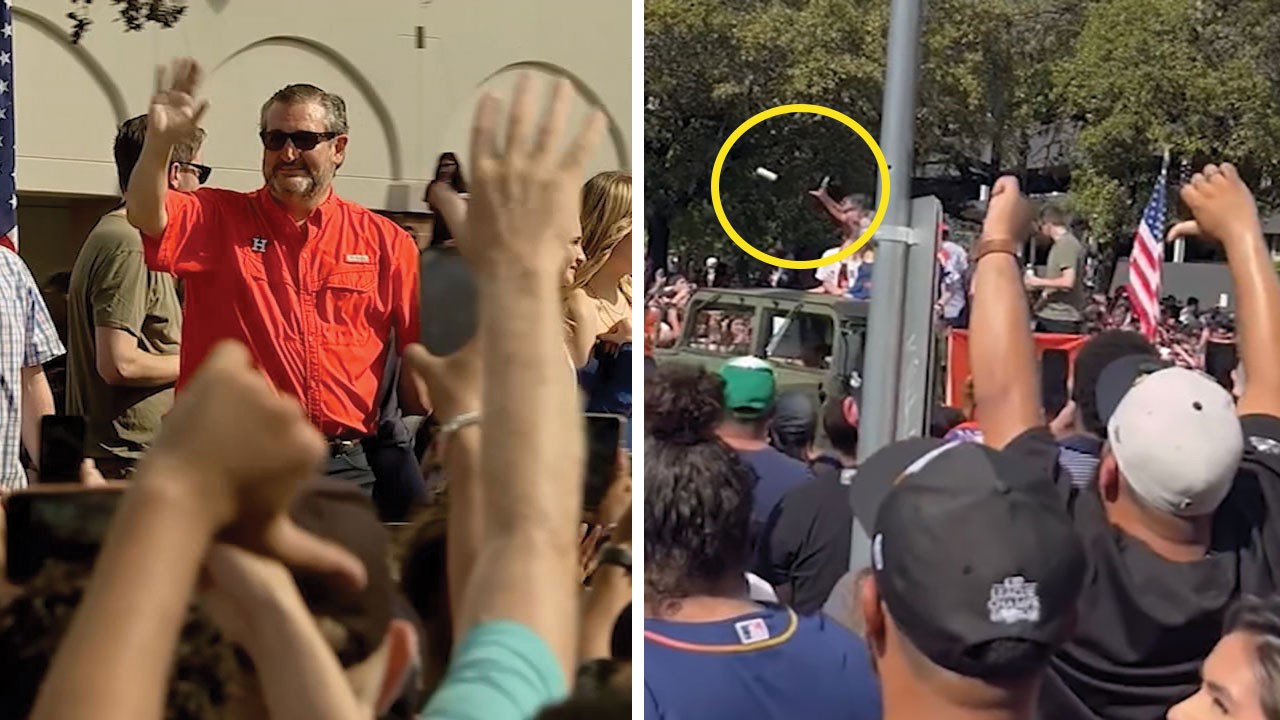 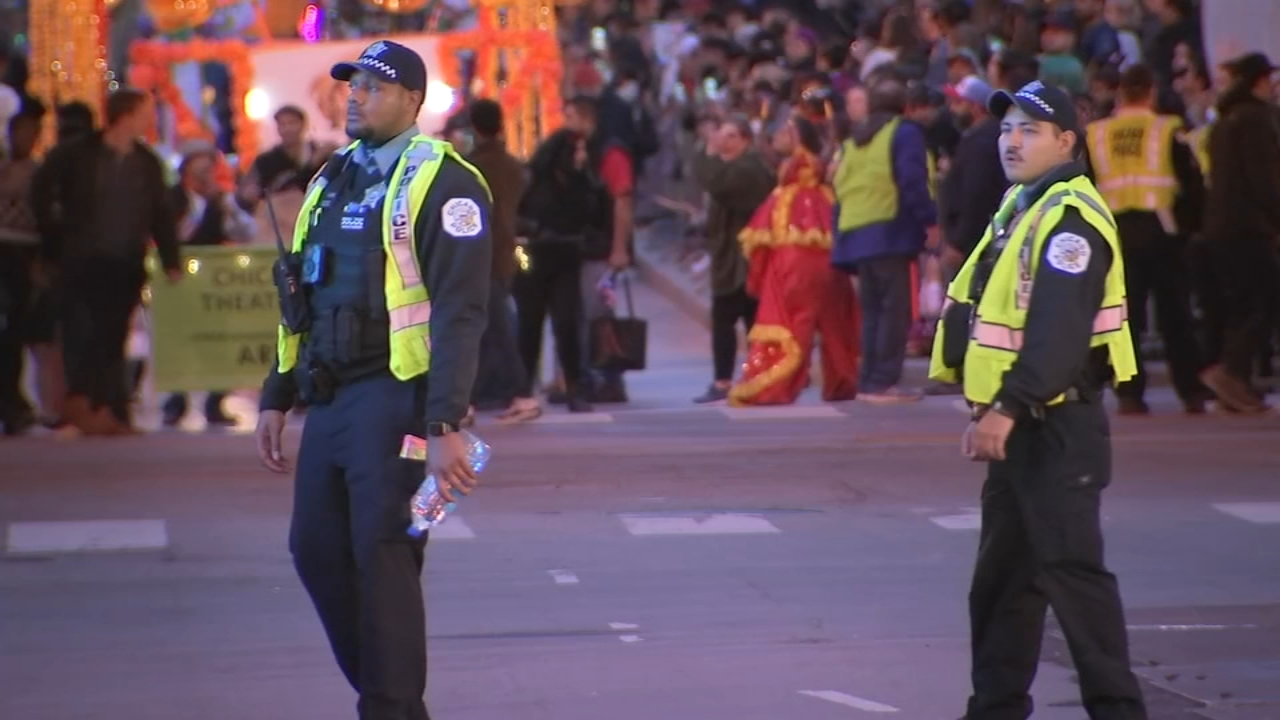