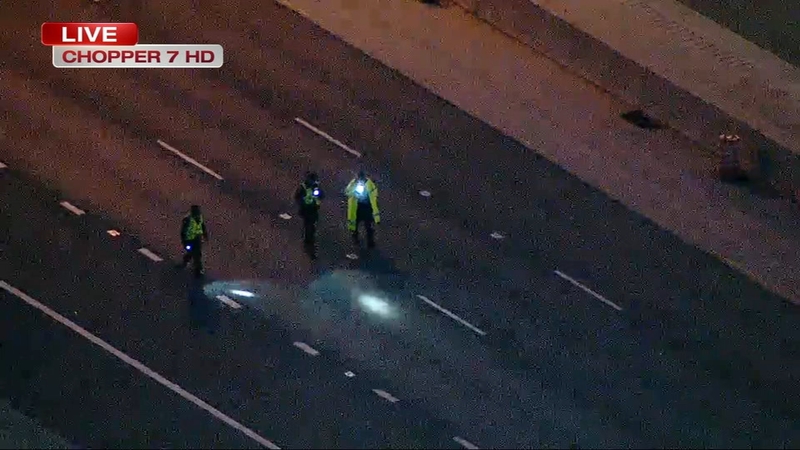 MARKHAM, Ill. (WLS) -- The northbound lanes of I-57 were shut down between 159th Street and 147th Street near Markham for a couple hours so Illinois State Police could investigate a reported shooting.

State police said they were alerted by Oak Lawn police of a possible shooting victim at a local hospital just before 2 p.m. Tuesday. The victim, who state police said was a 28-year-old man, told them the he had been shot while driving on I-57. He suffered non-life threatening injuries.

State police said all northbound lanes were shut down between 147th Street and 159th Street for the investigation. They reopened around 6 p.m.