Cyberattack from outside US disrupts distribution of Chicago Tribune, other newspapers across US 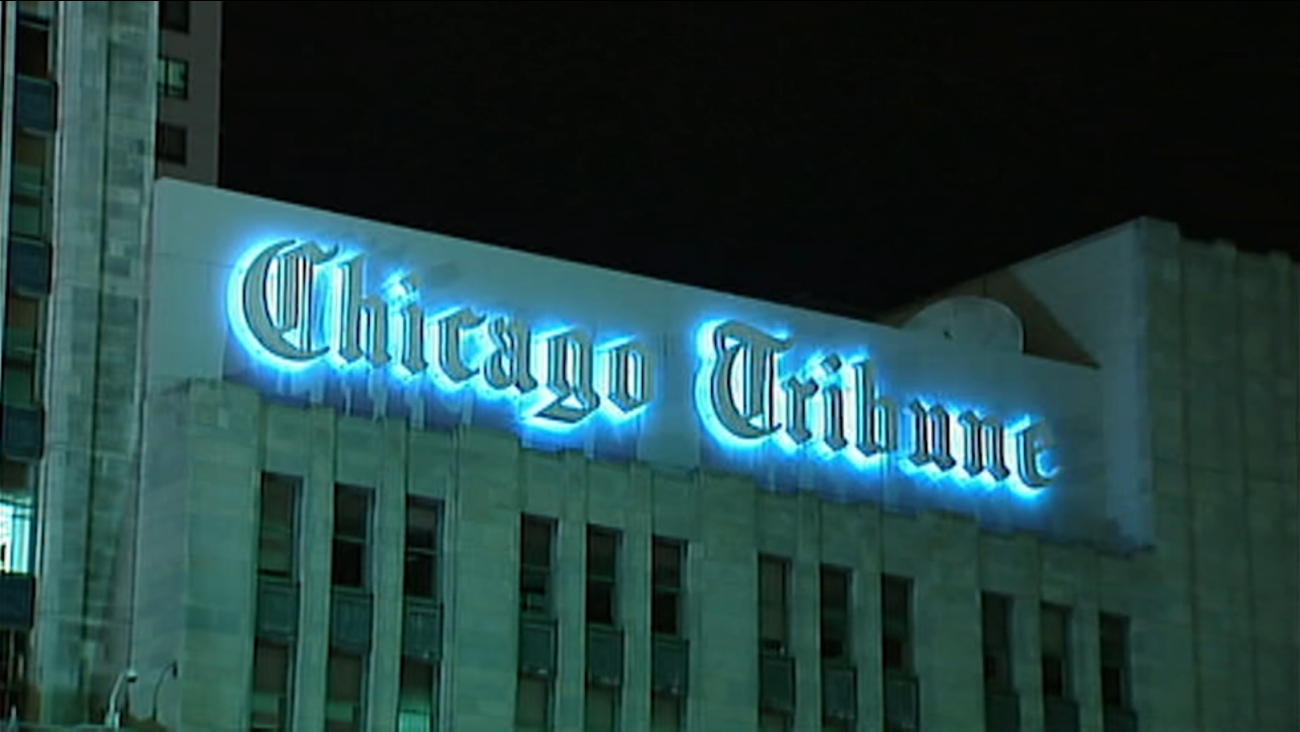 CHICAGO -- A cyberattack coming from outside the U.S. caused major printing and delivery problems for newspapers across the country on Saturday, including the Chicago Tribune, the Los Angeles Times reported.

The print edition of the Chicago Tribune was published Saturday without paid death notices and classified ads, while other papers will deliver their Saturday papers on Sunday, the newspaper said in a Saturday story.

Saturday editions of suburban Chicago newspapers the Lake County News-Sun and Post-Tribune will also be among those to be delivered on Sunday.

In addition to the Tribune and Times, others affected by the malware included the Baltimore Sun and San Diego-Union Tribune. Printing of the West Coast editions of the Wall Street Journal and New York Times were also stymied as they are all printed at the Los Angeles Times' Olympic printing plant in downtown Los Angeles, the Times reported.

An anonymous source provided information on the malware attack to the Los Angeles Times, saying the attack was conducted by a "foreign entity."

The Times reported that the problem may have started Thursday and spread Friday, where it was detected and technology experts began to look into it.

The cyberattack shut down software systems that contain stories and other information needed to create plates that print the papers, according to the Times.

A spokeswoman for the Department of Homeland Security issued a statement.

"We are aware of reports of a potential cyber incident effecting several news outlets, and are working with our government and industry partners to better understand the situation," it said.