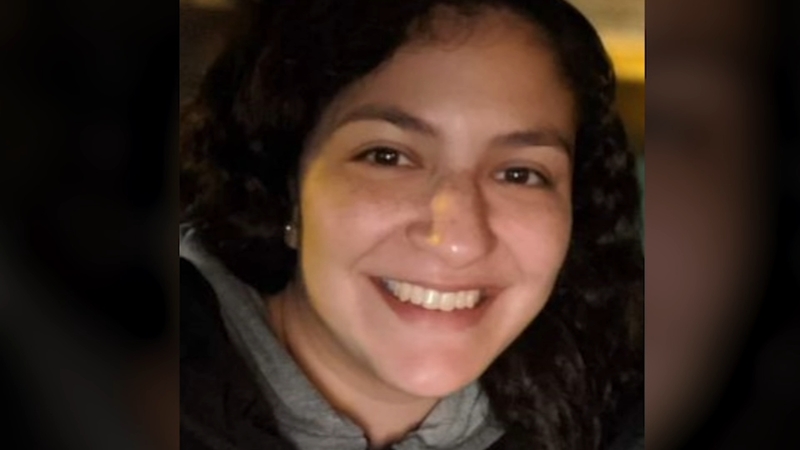 CHICAGO (WLS) -- A Chicago man has been charged in connection with the stabbing death of a 32-year-old woman as she worked in a Wicker Park Walgreens Sunday, Chicago police said.

Sincere Williams, 18, has been charged with one felony count of first-degree murder, police said.

Police say Williams walked into the store at 1372 N. Milwaukee just after 9:30 a.m. with the intention of robbing the place, police said. Instead, investigators say the crime escalated to murder.

Police said Olga Marie Calderon's co-workers found her dead in a pool of blood inside the store just before 10 a.m.

Police said surveillance video and a trail of blood, clothes, and weapons helped investigators track the alleged murderer from the Walgreens to his Old Town apartment.

Police don't believe Calderon was targeted for any reason. They said she was just a young working mother trying to make a living who never made it home her family.

"Extremely tragic to have a woman go to work and not come home to her child," said Chicago Police Chief of Detectives Brendan Deenihan.

Chicago police discuss their investigation into a fatal stabbing at a Walgreens store in Wicker Park Sunday morning.

"I myself witnessed it several times," Szabla added. "Alcohol, cosmetics. People just walk in, take things and they walk out and these employees cannot do anything."

Police said Tuesday they believe Williams may have been connected to that incident and a similar incident at another nearby Walgreens.

Chicago police investigate after a 32-year-old woman working at a Walgreens in Wicker Park was stabbed to death Sunday morning.

Walgreens spokesperson Phil Caruso said in a written statement: "We are grateful to Chicago police and law enforcement for their efforts and will continue to work with authorities. The safety of our customers and team members is our top priority. We are continually evaluating our security measures in all our stores. The store is expected to reopen tomorrow morning with additional security measures."