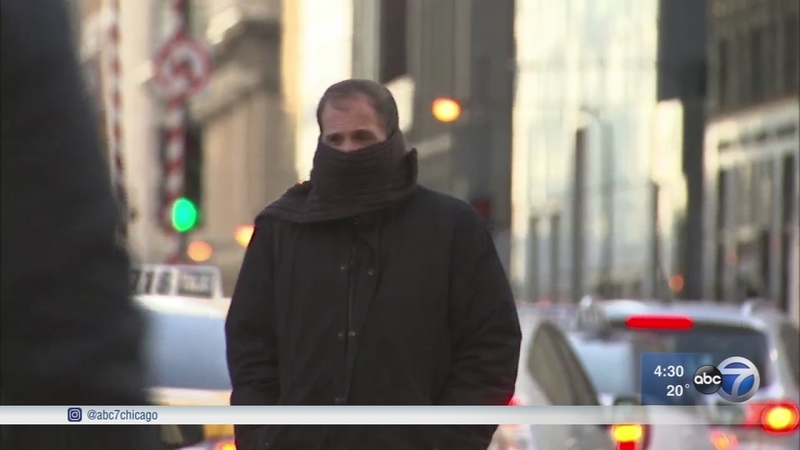 The polar plunge prompted folks to break out those heavy duty coats, scarves, gloves, and ear muffs in an effort to stay warm. Others, however, were caught unawares and not quite ready for it.

"I gave her my scarf because it's a little cold than we anticipated it being. But it's ok," commuter Jamie Zunker said.

At Morgan Park High School on the city's Far South Side, the blast of cold air couldn't have come at a worse time. Without heat for two days, school officials scrambled to get the boiler system fixed. But that didn't stop several parents from removing their children from class on Tuesday.

"It's up to the parents and the students if they want to deal with it, but there should have been some kind of advance notice. Especially if you're dealing with a sick kid. You don't want them to get sicker," parent Michael Arnold said.

Showing off their salt reserves for the winter season, city officials sought to reassure residents they're ready to handle the coldest and snowiest conditions. Mayor Rahm Emanuel also reminded folks to look out for one another.

"If you have an elderly person who is a neighbor of yours or otherwise physically vulnerable, check in on them. If they have an issues call 311 or if it's more serious call 911," he said.