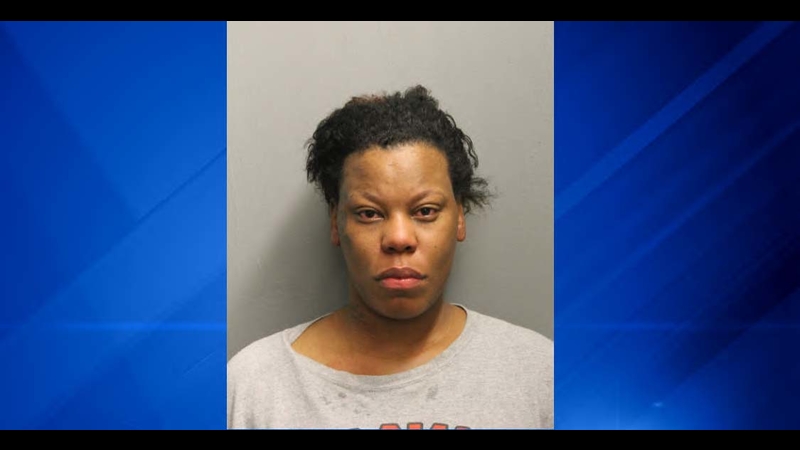 CHICAGO (WLS) -- A Chicago woman is accused of stealing the identities of several people, reportedly including an actress from the TV Show "Empire."

Alicia Newby, 29, of Galewood is facing a felony charge of continuing financial crime enterprise after she allegedly gained access to credit card information and identified herself as one of her victims.

At Newby's first court appearance over the weekend, police and court records listed "Empire" star Taraji Henson as one of the victims, reported the Chicago Tribune.

She allegedly had merchandise delivered to a dummy address and had also set up utilities under Henson's name, according to the Tribune.