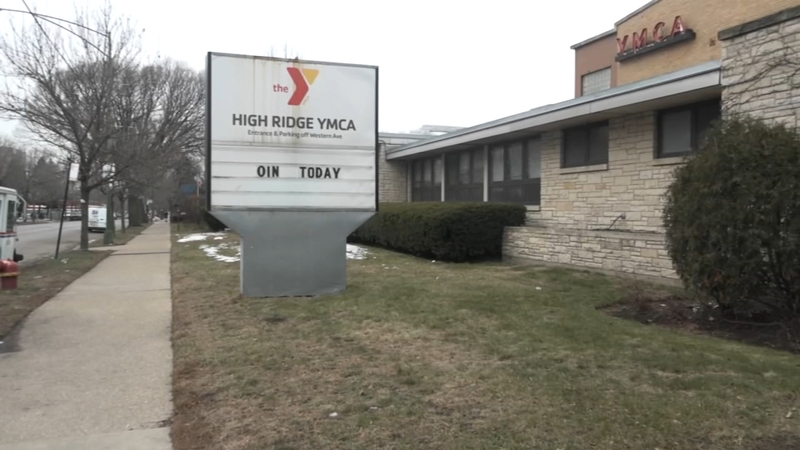 CHICAGO (WLS) -- The High Ridge YMCA on Chicago's north side is scheduled to close for good at the end of January. But community members are working hard to change that.

"This is the town center for Rogers Park, there's nothing like it," YMCA member Mitchell Milner said. "It's been here for more than 65 years, if it's not here the community would lose its identity."

In December of 2020, the YMCA of Metro Chicago announced that the High Ridge YMCA would close its doors for the final time Jan. 22.

"The overwhelming economic stress caused by the coronavirus (COVID-19) has put an enormous strain on our organization to the point where we are no longer able to sustain the center during and after the pandemic," read the press release.

The organization said declining membership and lower program involvement also played a role in the decision to close the facility.

Since then, YMCA members like Milner and Larry Moss have been fighting to keep the community center open.

"The children services, the senior services, the swim program, these are all essential things that serve this community that really needs it," Moss said.

Tuesday evening, Moss and others held a town hall to discuss the Y's closure. More than 200 community members attended to share their reasons for why High Ridge should remain open.

"The Y is crucially important for this neighborhood and this community," Constance Hamedani said. "I don't think there's anything really close by that will be available for the community if they close up."

In addition to community members, nearby principals and three Alderman attended the Town Hall to address concerns.

YMCA Metro of Chicago was not in attendance.

"We believe that the smaller group forum with leaders and elected officials would have allowed us to have a more productive dialog about how and why we reached this decision," said YMCA Spokeswoman Man-Yee Lee in an email. "Unfortunately, the group declined our offer and instead went ahead with the town hall meeting."