People with disabilities face many barriers. Those barriers can be even greater for people of color.

CHICAGO (WLS) -- The Chicagoland Disabled People of Color Coalition was founded in 2018 to build community among people of color who have disabilities, as well as to raise awareness about their unique challenges.

People with disabilities face many barriers. Those barriers can be even greater for people of color.

"You have so many identities that there's a lot going against you," said fellow co-founder Timotheus Gordon Jr.

Pak and Gordon teamed up to the start Chicagoland DPOCC after noticing a lack of diversity in disability rights groups.

"If there isn't an effort to understand that people exist in multiple communities and don't address that in the work that we do, then it's ultimately not going to be as successful," Pak said.

The coalition is sponsored by the Institute on Disability and Human Development at the University of Illinois at Chicago.

The groups hosts gatherings and workshops for its members of color who have disabilities and their allies.

Pak and Gordon said they want their members to take pride in who they are.

"Our main goal as far as impact is to not only create a brave space for people of color with disabilities throughout the Chicagoland area, but also to help them advocate for themselves," Gordon said. 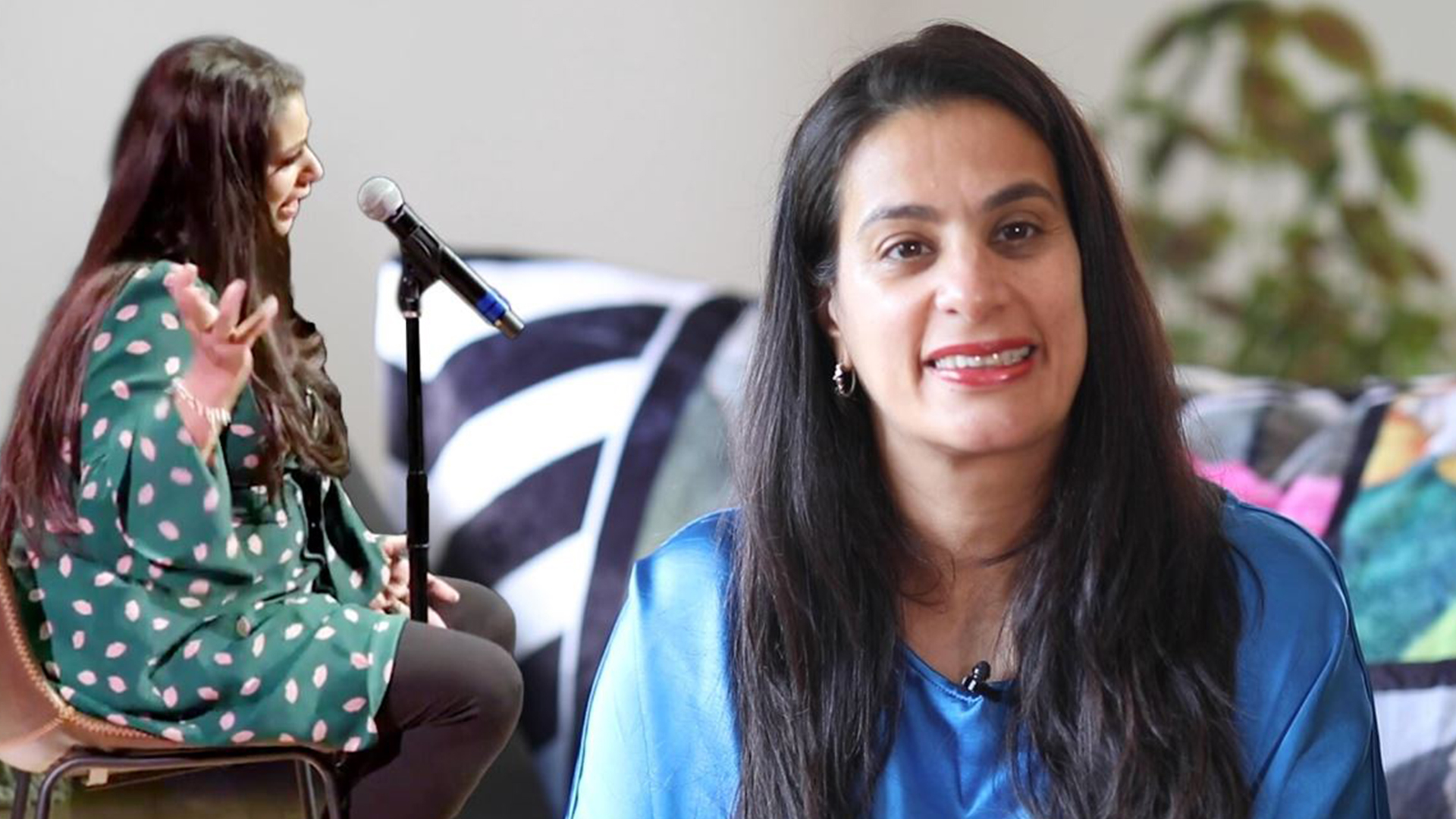 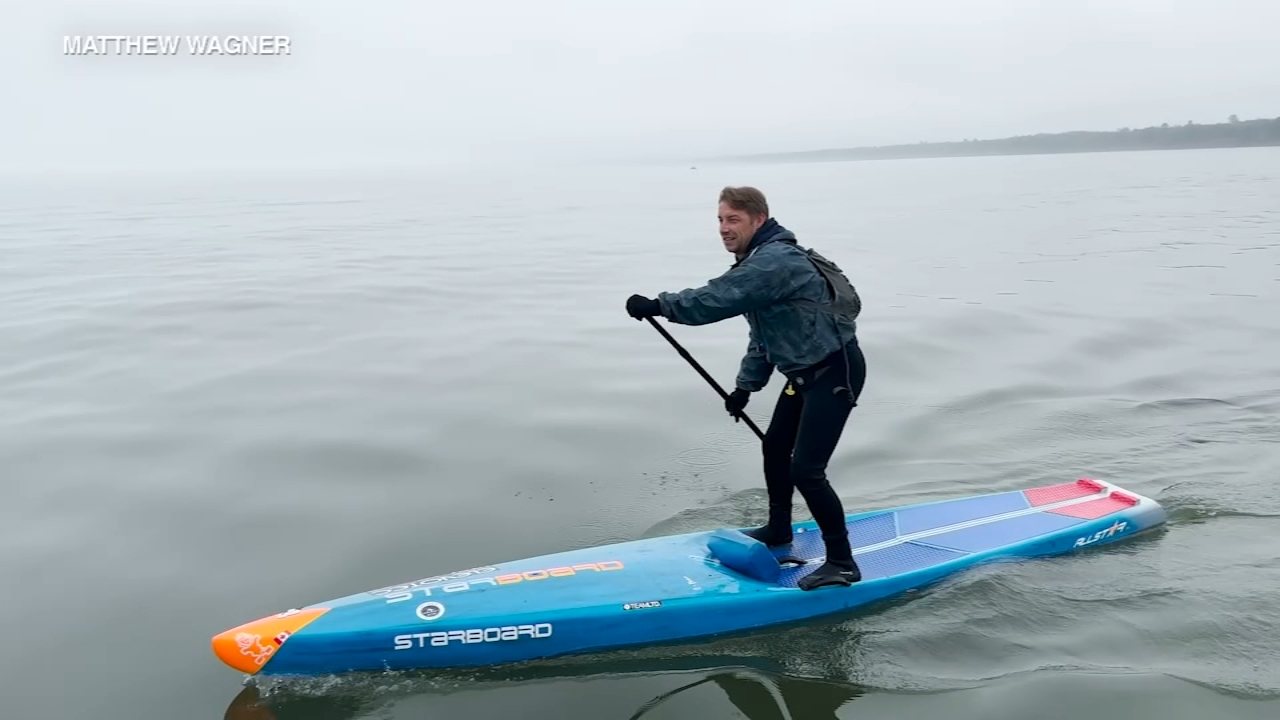 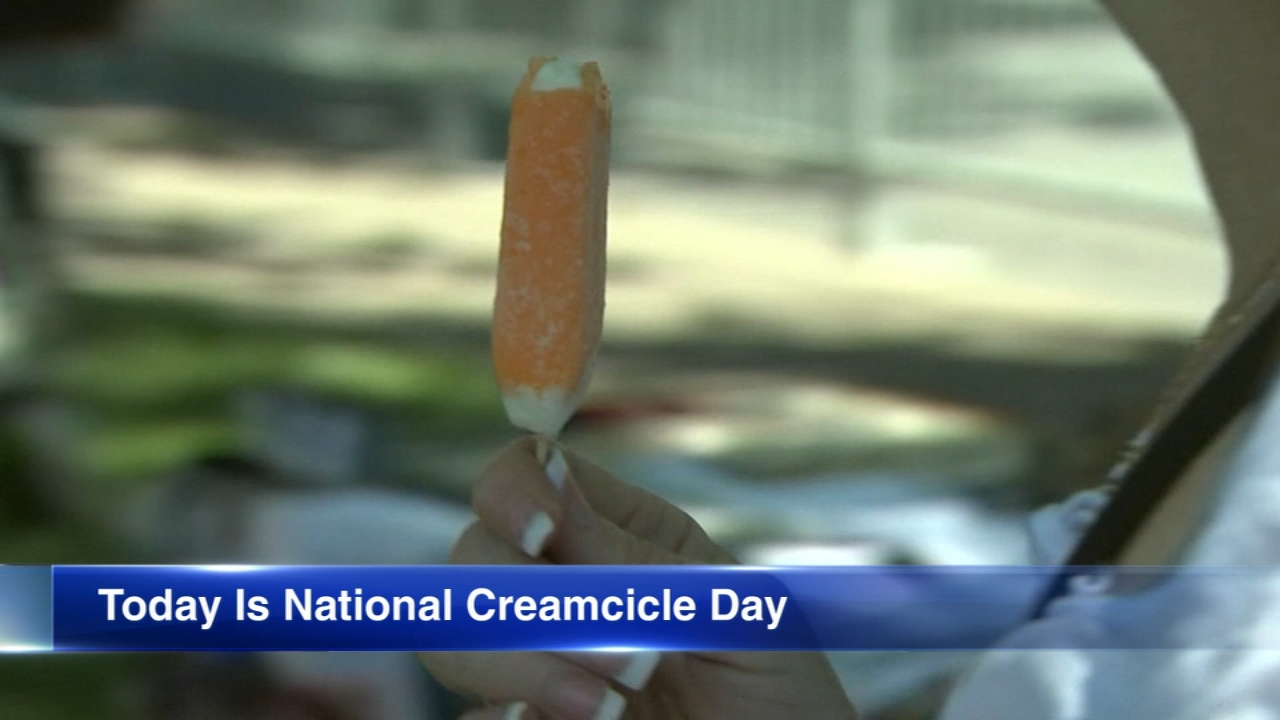