Adam Hollingsworth's lawyer calls on Mr. T to help his client
WLS
By Diane Pathieu
CHICAGO (WLS) -- The Chicago man also known as the "Dreadhead Cowboy" appeared in court Wednesday morning on charges related to a protest last week in which he rode his horse down the Dan Ryan Expressway.

Wednesday's 9 a.m. court appearance was a preliminary hearing; the judge continued the case until late October.

"Last Monday my purpose was to bring awareness to a cause left unheard; to get the backlash has been very heartbreaking, to be painted like a monster; everyone knows I love my horses," Hollingsworth said after the appearance Wednesday.

"He is inspired by Mr. T; I call upon Mr. T to please reach out to us. What Mr. T did with muscles and chains, my client is doing with western cowboy culture," attorney Jonathan Feldman said.

Nunu, Hollingsworth's horse, is said to be improving, according to city officials.

Initial reports said Nunu was unable to stand for more than five to 10 minutes after the incident, according to Chicago Animal Care and Control officials.

"I love Nunu... She is one of my newer horses. I've had her about three months and we've grown a bond," he said during a press conference Thursday. "A bond, like, she's one of my kids."

While he acknowledged he may have ridden his horse too long he is looking to get Nunu back.

Although there is footage of the injured and bleeding horse, Hollingsworth's attorney denies the horse was injured at all, and wants to hear from equine experts.

Lopez said Hollingsworth has at least four other horses in Dyer, Indiana, however CACC does not have jurisdiction there, and therefore cannot inspect those horses' conditions. The alderman also said he has an ordinance that would prohibit farm animals in the city, which he hopes can address the increasing number of people owning horses in the city.

Hollingsworth was released from jail last week after his bail was set at $25,000.

In court a prosecutor told the judge Hollingsworth whipped the horse when it slowed, and it was injured from the ill-fitting saddle and running miles on concrete. 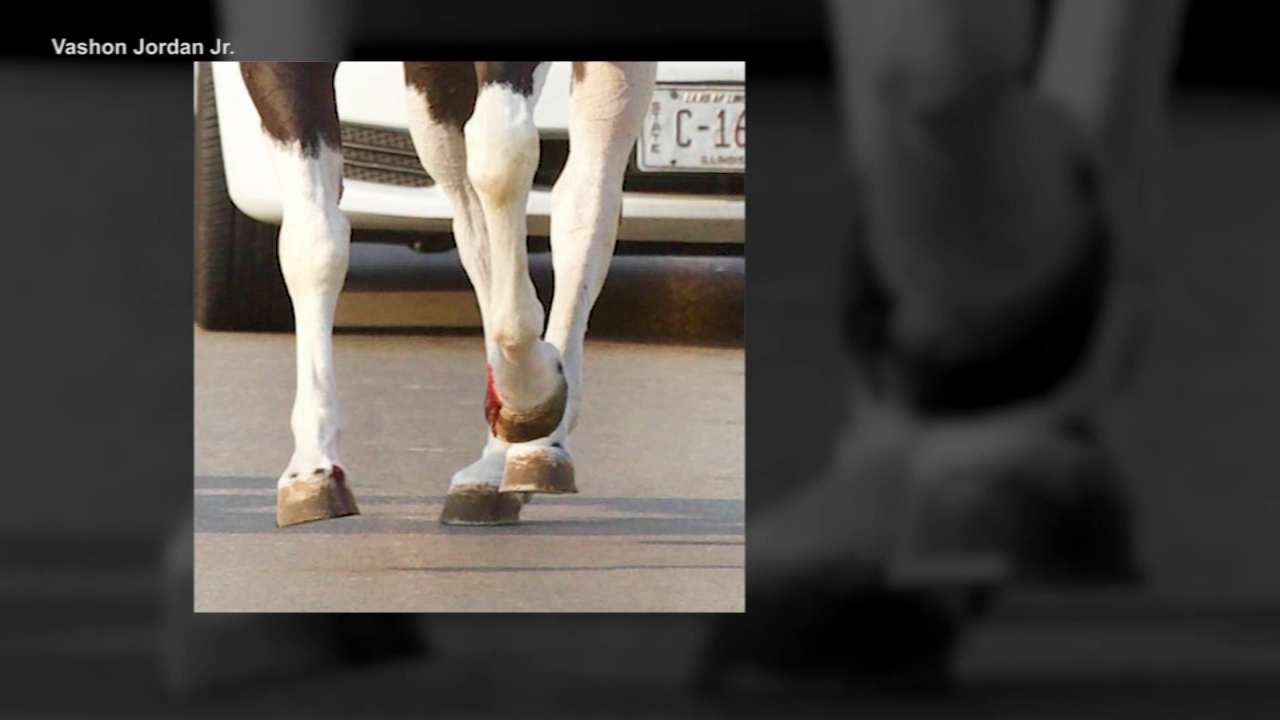 The public defender noted Hollingsworth's work as an activist, but the judge said his treatment of the horse has nothing to do with protest. 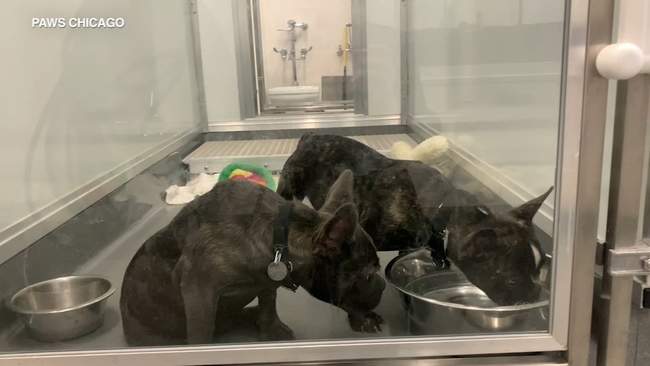 French bulldogs rescued at O'Hare being cared for by PAWS 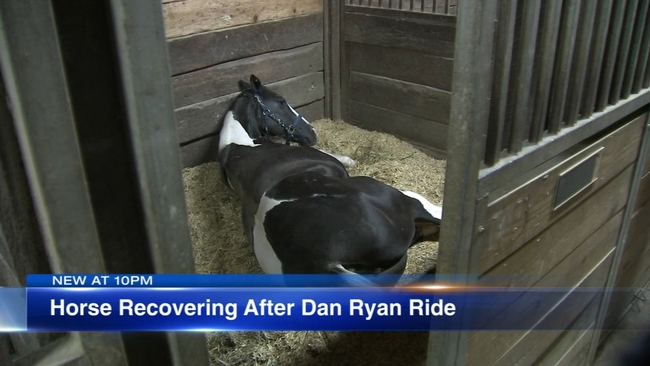 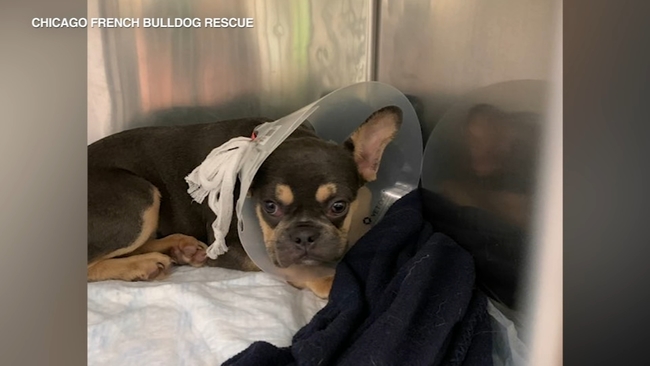