Who was the original Blackhawk?

CHICAGO (WLS) -- They are the mighty Blackhawks; and as most hockey fans know, they're named after a mighty Native American chief of the same name.

Though it was difficult to find, an 1833 painting of Chief Blackhawk is in storage at the Chicago History Museum.

"I found him. He was hiding but we found him," said Russell Lewis, chief historian at the Chicago History Museum. "Chief Blackhawk was one of the great leaders of the Sauk Nation and he was very devoted to his people and to his homeland, which was Illinois, and he fought to preserve it."

In the War of 1812, he fought with the British against the United States. He was trying to stall the advance of the white man. And then, in 1832, it was the "Blackhawk War."

"This was an attempt by Blackhawk with a small group of followers to again reclaim his homeland and his major adversary was a guy named Captain Abraham Lincoln," Lewis said.

"He was put on trains and toured the East coast. The people cheered him from town to town like he was a national hero," Lewis said.

He was captured at the end of the Blackhawk War and he went to prison. And then, he wrote a book.

"He wrote a book, it was a best-seller. In 1833 it was published. He was the first Native American to do an autobiography," Lewis said.

The charismatic leader died in 1838 at age 71. He was a strong, intelligent man admired by both sides during a difficult time in our history. The original Chicago Blackhawk.

ABC7's Frank Mathie: "Would he have been a good hockey player?"

Lewis: "Yes, but I think he would have been a better coach." 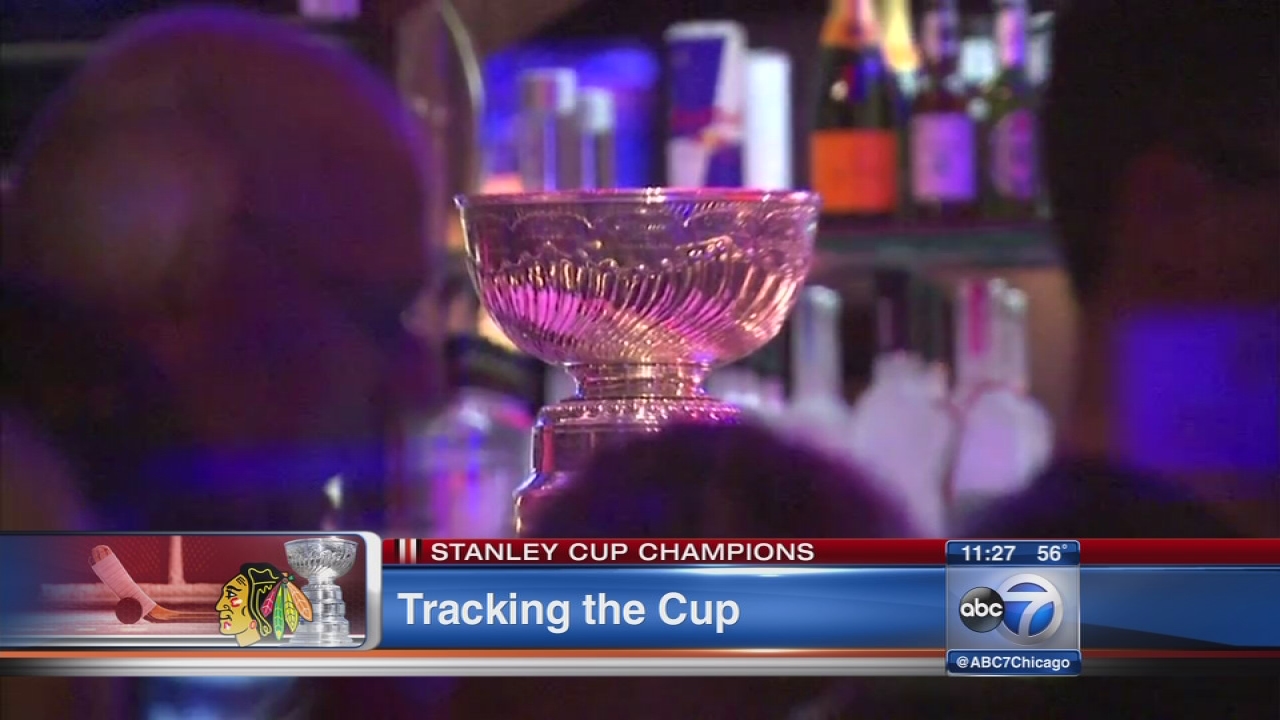 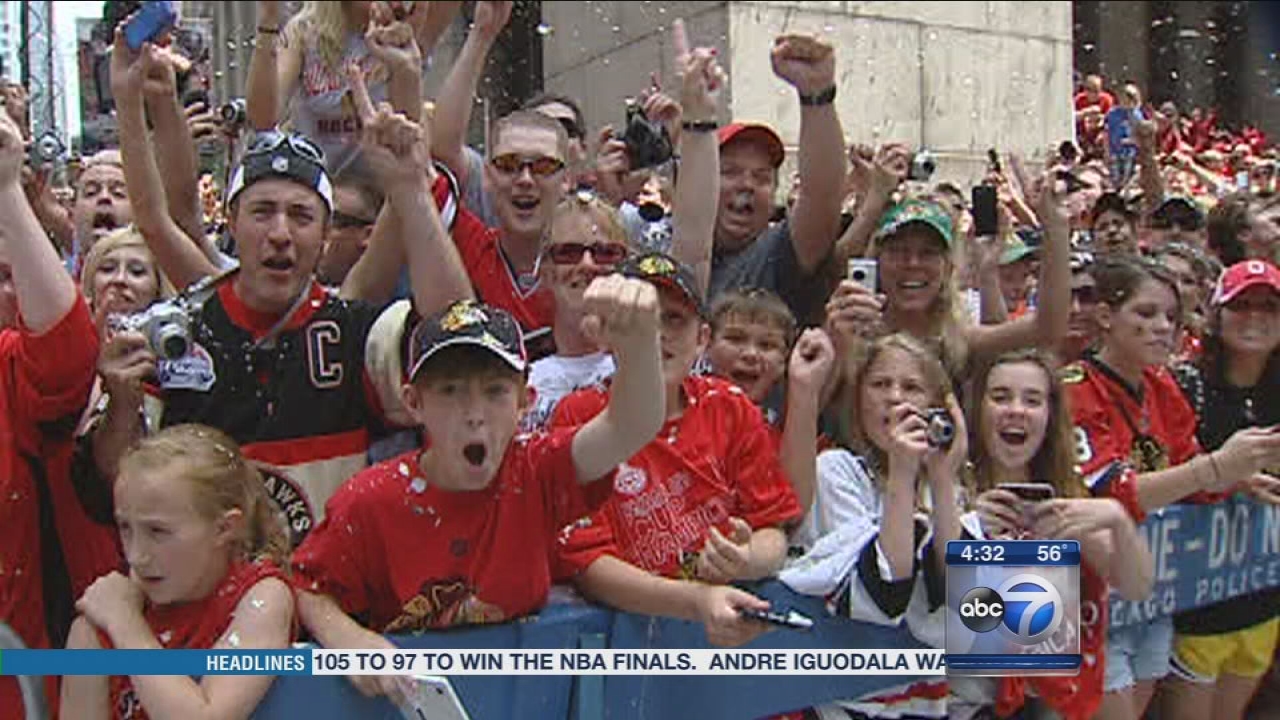