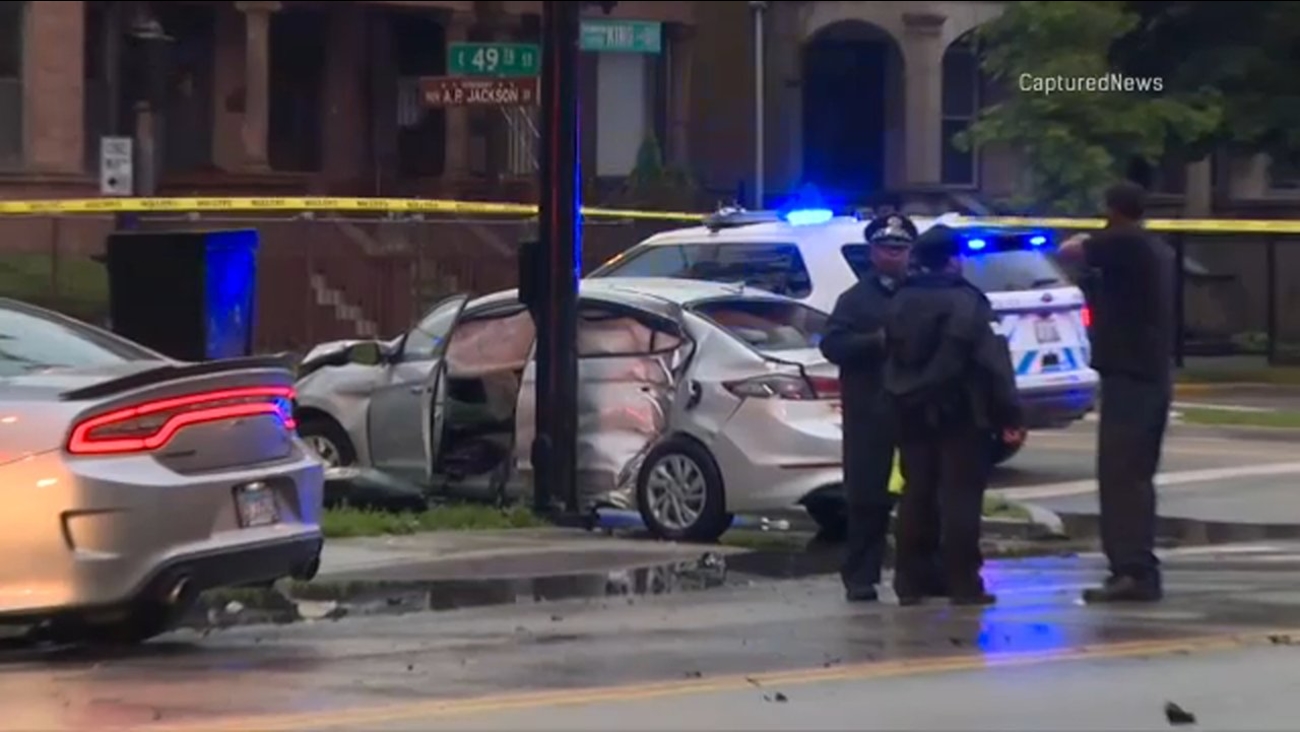 Police said a 2017 Hyundai Elantra carrying the two small children was T-boned by a Dodge Charger driven by a 23-year-old man.

Authorities said both children were traveling in the backseat of the Hyundai and were not properly restrained.

The younger child, who fire officials said was a 3-year-old girl, died Monday of her injuries. The Cook County Medical Examiner's Office listed her age as 2.

The 6-year-old child's condition stabilized over the weekend.

Police said 23-year-old Dyanna Davis was driving the Hyundai on a suspended license, without insurance, had an outstanding warrant and didn't have the children in proper child restraints.

She was charged with a misdemeanor count of driving on a suspended license and was issued an outstanding warrant from Lake County, according to Chicago Police. She was also cited for driving without insurance, failing to wear a seat belt and child restraint violations.

The driver of the Dodge Charger refused medical treatment at the scene, authorities said. He was cited for failing to reduce speed to avoid an accident. 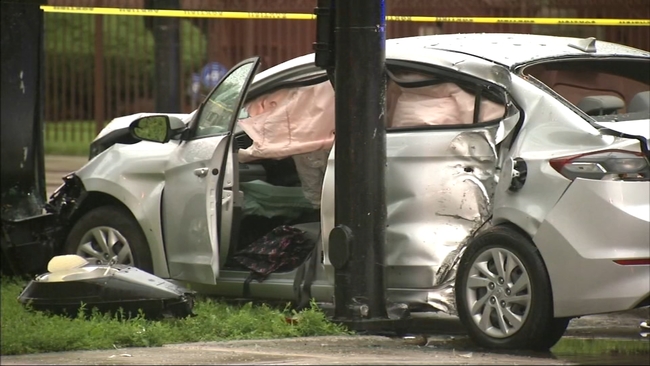 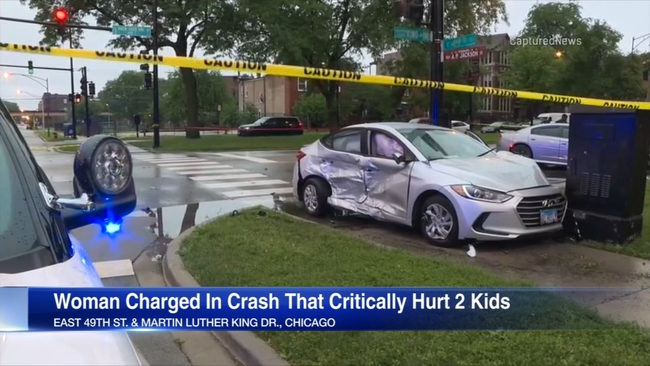