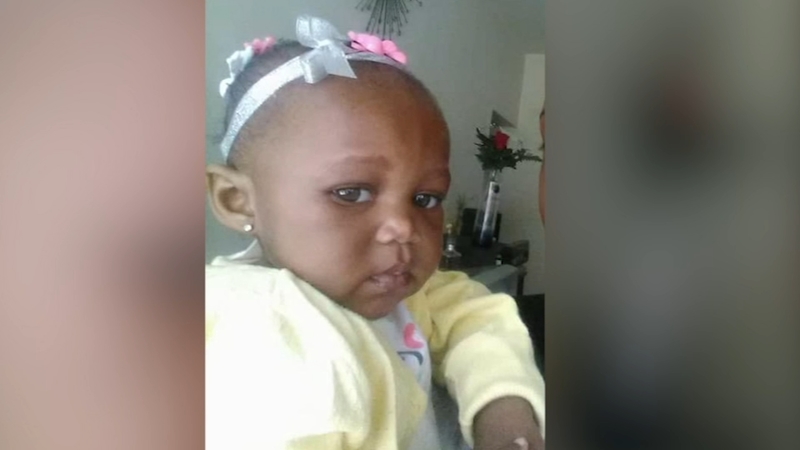 CHICAGO (WLS) -- Chicago police are questioning a person of interest in the death of a 1-year-old girl on the city's West Side.

The child was found unresponsive in the bedroom of a home in the 1900-block of South Harding Avenue in Chicago's Lawndale neighborhood around 6 p.m. Wednesday, police said.

She was pronounced dead at the scene and was identified to the Cook County Medical Examiner's Office as Nicole Davis. The Medical Examiner ruled Thursday that the girl died in an assault and had "multiple injuries."

The death has been ruled a homicide.

Police said the girl was found after a 40-year-old female acquaintance of the child walked into a police station and reported "an incident," according to Sun-Times Media Wire.

The baby's father, Brian Davis, said he thought she would be safe staying with the neighbor whose home in which she was found.

Davis said the woman offered to take care of Nikki until Davis found his own place. Neighbors said they knew about the arrangement but had become concerned about the baby's health.

A representative of the Department of Child and Family Services said they are investigating the incident. According to the representative, while DCFS had no contact with the child before her death, her caregiver was the subject of six DCFS investigations between 2007 and 2015.

All of those investigations were unfounded, the DCFS representative said.

Area Central detectives are handling the investigation. Police took a person in for questioning Thursday evening and later released them without charging, pending further investigation.