Child dies from fall, police question how long it took for someone to call 911 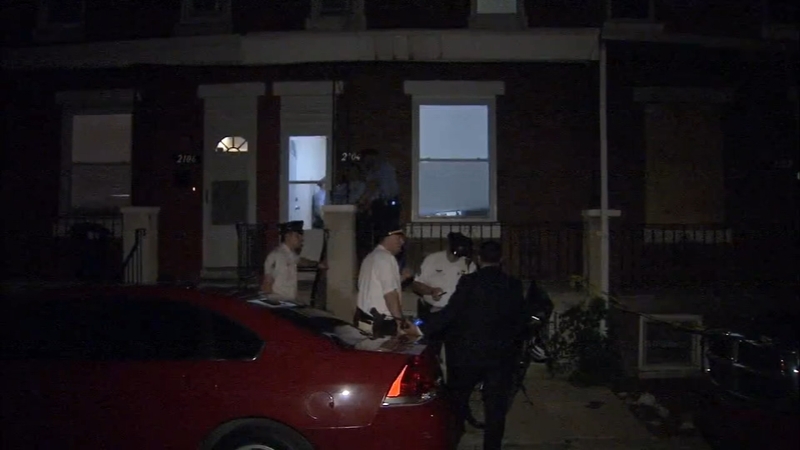 SOUTHWEST PHILADELPHIA -- Police investigating the death of a 6-year-old boy in Southwest Philadelphia say it took over an hour and 40 minutes for someone to call authorities.

The incident occurred just before 7:30 p.m. Thursday in the 2100 block of South Daggett Street.

The stepfather of two hearing-impaired six-year-old boys told authorities the pair was playing outside with water guns, when one of them ran through the house, slipped on the kitchen floor and hit his head.

"At that point, he picks him up, realizes he's injured, and takes him up to the second floor front bedroom, places him on the bed, and comes back outside himself to smoke a cigarette," Philadelphia Police Lt. John Walker said.

Fifteen minutes later, police say he checked on the boy again and then came back downstairs.

Police say the stepfather waited more than an hour and a half to report the incident to police. Meanwhile, the little boy was upstairs fighting for his life.

"We're concerned about the length of time it took from the time the kid fell to the time police were called," Walker said.

Police haven't said if they suspect foul play, but are trying to piece together what happened, and why it took so long for help. The boy was pronounced dead at the scene.

Neighbors who didn't want to show their faces on camera say the incident, while tragic, is not surprising.

"You can hear him, you can hear the fights all the time in there," says one neighbor.