13 men accused of trying to meet children for sex 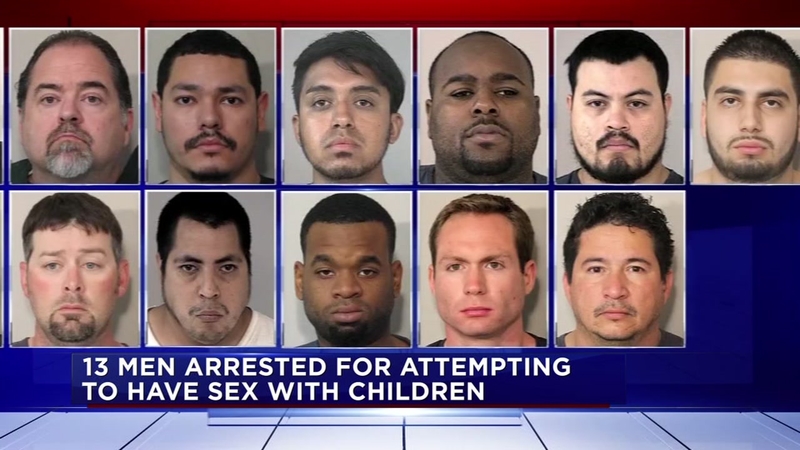 HOUSTON, Texas -- The Houston-Metro Internet Crimes Against Children Task Force said 13 men have been arrested for attempting to have sex with children they met online.

Three other men were charged with possession, promotion or distribution of child pornography.

The arrests come after a two-month long operation that spanned multiple counties.

The men's ages ranged from 19 to 66 years old, and in one case, a registered sex offender was accused of trying to have sex with a minor.

Investigators said the suspects in "Operation Broken Heart" could face up to 20 years in prison.

These suspects were charged with online solicitation of a minor:


These suspects were charged with possession, promotion or distributing of child pornography: