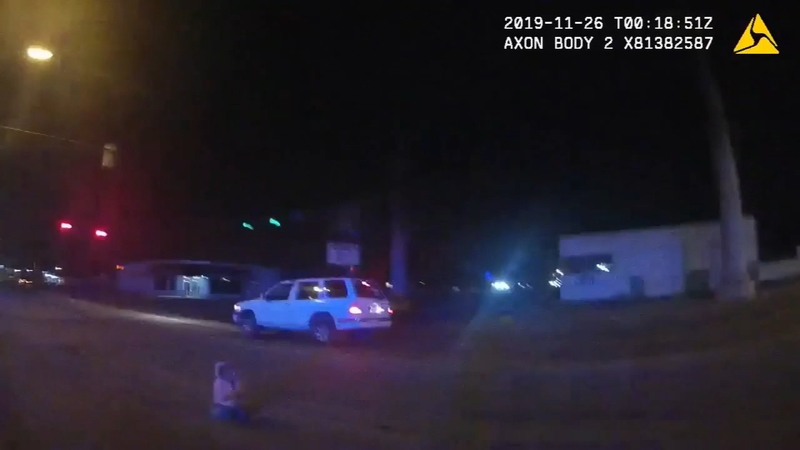 TULSA, Okla. -- Body camera footage has captured an Oklahoma deputy's heroic actions to save a toddler who fell out of her mother's van.

Tulsa County Deputy John Harris was in the middle of a traffic stop when he saw a 2-year-old tumble out of a vehicle, KTUL-TV reported.

Harris immediately ran into the street and scooped up the child.

"She was just terrified. She is just 2 years old. She had no idea what had just happened to her, and as I scoop her up, she just looks up at me, and I'll just never forget that face," Harris said.

The little girl wasn't wearing a seatbelt, and her mother has since received a ticket.