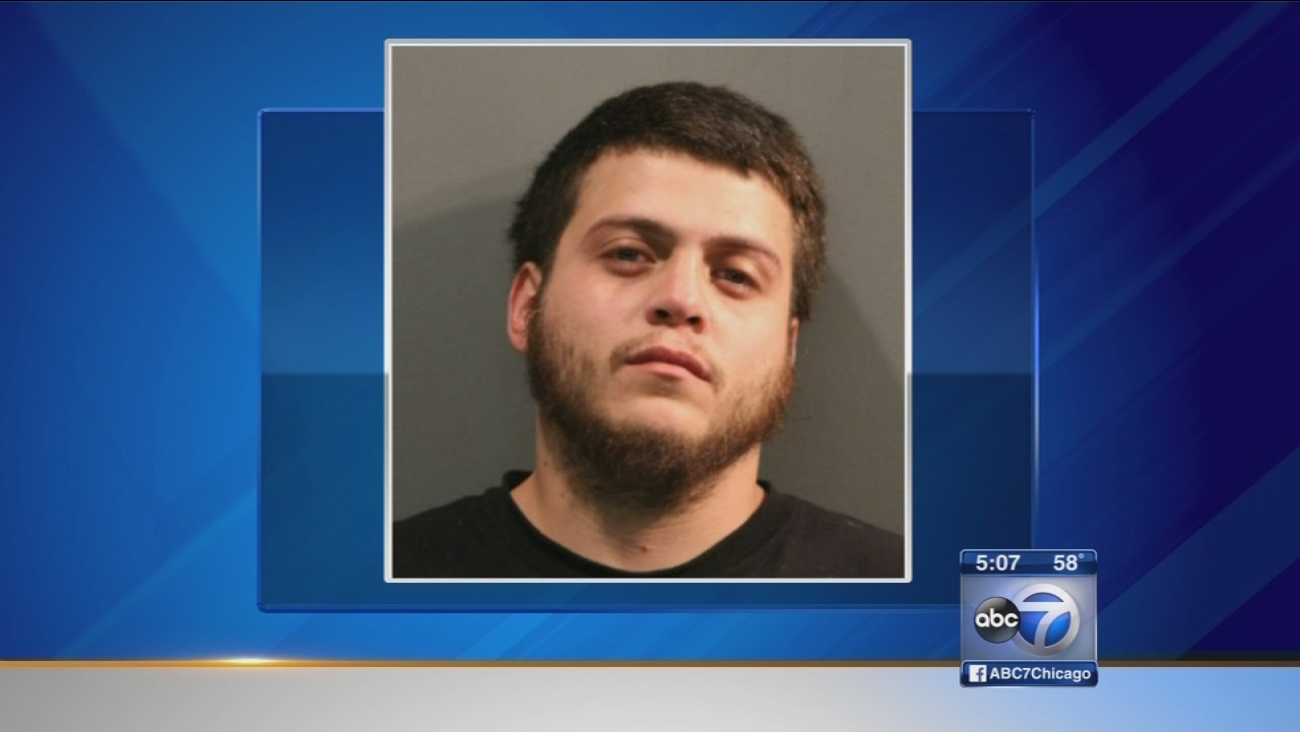 CHICAGO (WLS) -- Michael Santiago, the father of a 3-year-old boy who was accidentally shot and killed on Chicago's West Side by his older brother, has been released on bail.