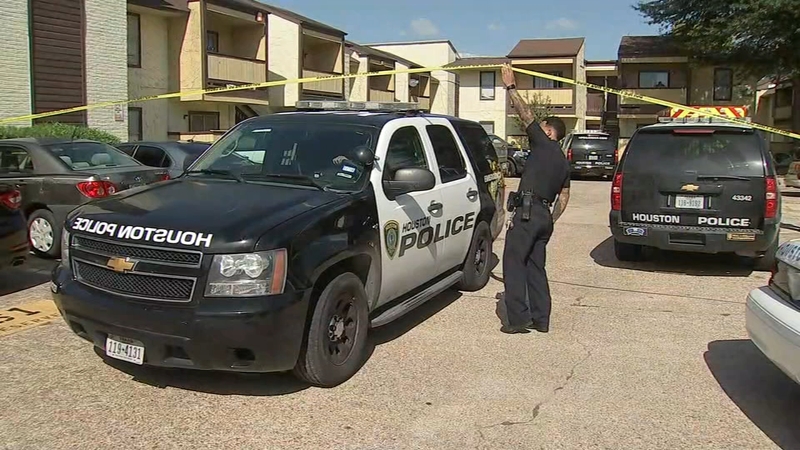 HOUSTON -- For nearly a week, police say a Houston mother hid the body of her child inside an apartment closet after she allegedly died from ingesting chemicals.

Officers were called around 3:10 p.m. Monday to the Quail Creek apartment complex at 7835 Grow Lane in northwest Houston.

Investigators said people were visiting the woman when they detected a foul smell in the air.

The mother then confessed the source of the odor was the body of her 5-year-old daughter, according to police.

Officers said she claimed the child had died from ingesting chemicals on Aug. 27. The girl's body had been kept in the closet ever since.