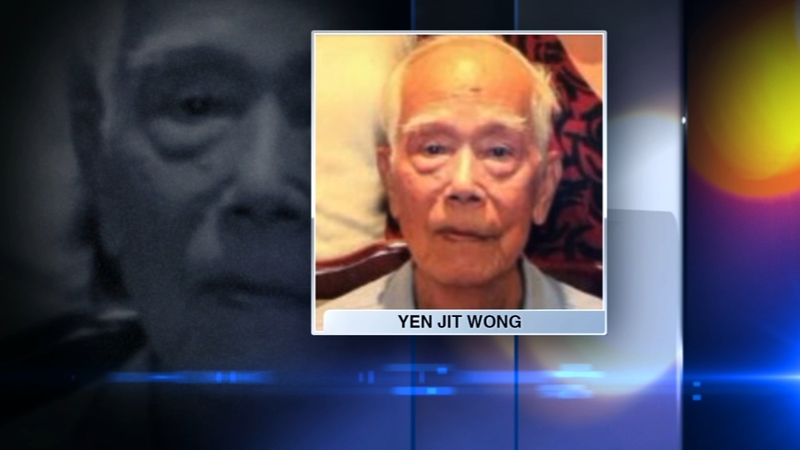 Wong's family has been by his side at Northwestern Memorial Hospital since the 91-year-old was beaten while walking in Chinatown near 24th and Wentworth Tuesday afternoon.

Relatives say Wong was either punched or knocked to the ground and ended up falling on his face. He has bleeding near his brain and a broken collarbone.

"Why would somebody assault him? Just for the thrill of it? Or I don't even know," said grandson Jeremi Yu.

"He's one of the nicest men you can meet. Straight up on the street, he would ask if you ate yet. He would say hi. He would go out to you with coffee," Lau said.

Police say a man is in custody. He was arrested after witnesses flagged down a Cook County Sheriff's deputy as well as an off-duty CPD sergeant who were in the area.

The motive for the attack is still unclear.

Wong's relatives say they have no idea why anyone would want to hurt a defenseless 91-year-old man.
"My grandfather wasn't a threat to anybody in the community. He's 91. He enjoyed taking walks in the community," said Yu.

Relatives say Wong had just left a restaurant after having lunch with his son and had decided to walk home alone when he was attacked. He took daily walks in Chinatown.

But for now relatives say he's struggling to recover from some very serious injuries.