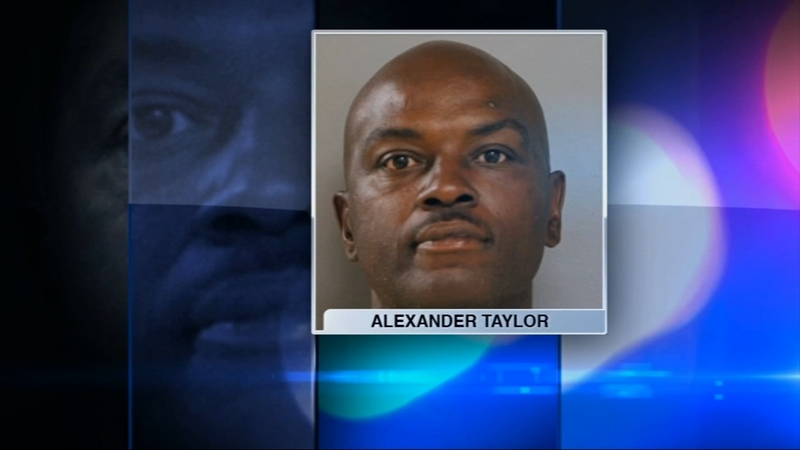 Taylor was arrested Tuesday after witnesses flagged down a Cook County Sheriff's deputy as well as an off-duty CPD sergeant who were in the area.

Sergeant Michael Bazarek says he witnessed the attack and arrested Taylor in Chinatown on Tuesday, moments after police say he sucker-punched 91-year-old Yen Jit Wong who was walking with a cane. He happened to be in Chinatown and says, before and after the attack, the suspect was acting strangely.

"This was absolutely unprovoked. There was no... as soon as he got close, he struck the blow," said Chicago police Sgt. Michael Bazarek.

Sergeant Bazarek says he was driving in Chinatown. He was there for a nearby work-related seminar when he spotted Taylor acting erratically.

He says he continued observing Taylor and moments later saw him land that punch.

As witnesses came to Wong's aid, Bazarek followed Taylor and took him into custody.

Relatives say Wong hit his head on the ground and now has bleeding around his brain as well as a broken collarbone.

"It's shocking, but it's not surprising. I've been doing this a long time, and I've seen this before," Sgt. Bazarek said.

Yen Jit Wong remains in intensive care at Northwestern Memorial Hospital. His relatives say his condition has not improved. In fact, he's gotten weaker, and he's now on a feeding tube.
"My grandfather wasn't a threat to anybody in the community. He's 91. He enjoyed taking walks in the community," said grandson Jeremi Yu.