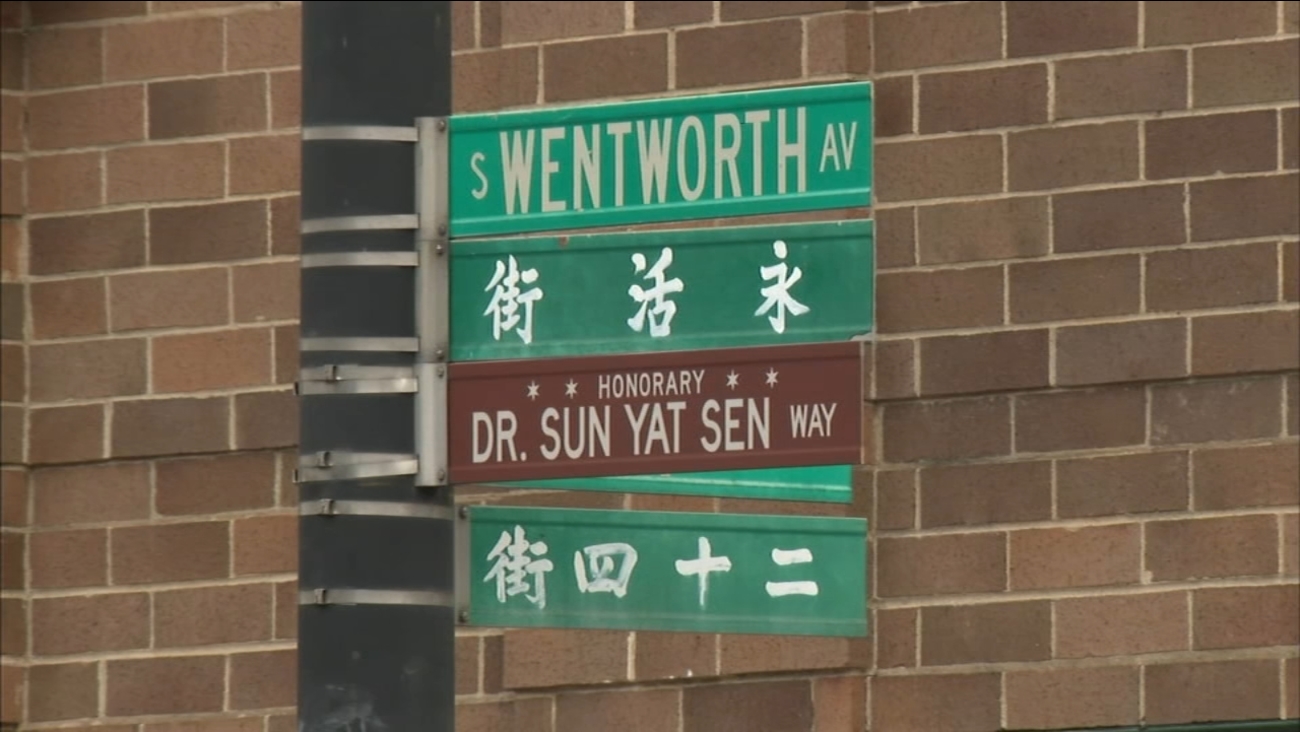 A 91-year-old man was attacked near 24th and Wentworth in Chicago's Chinatown neighborhood.

CHICAGO (WLS) -- The condition of the 91-year-old man who was attacked while walking in Chinatown is improving, according to his family.

Yen Jit Wong was sucker punched by 45-year-old Alexander Taylor as he was walking on Wentworth Avenue near 24th Street on Sept. 18. Wong fell, landing him in intensive care at Northwestern Memorial Hospital.

Wong's family told ABC7 Eyewitness News Wednesday that Wong has been moved out of the intensive care unit and a feeding tube that had been placed has been removed. Wong is still unable to eat or speak and his throat is very sore. His family said a gastronomy tube was inserted so hospital staff can feed him through the tube.

Wong's family said he hit his head on the ground and has bleeding around his brain as well as a broken collarbone. They said at the time of the attack, Wong was on his way home after having lunch with his son.

Michael Bazarek, a Chicago Police sergeant who was off-duty at the time, witnessed the attack and said Taylor had been acting strangely leading up to the punch. 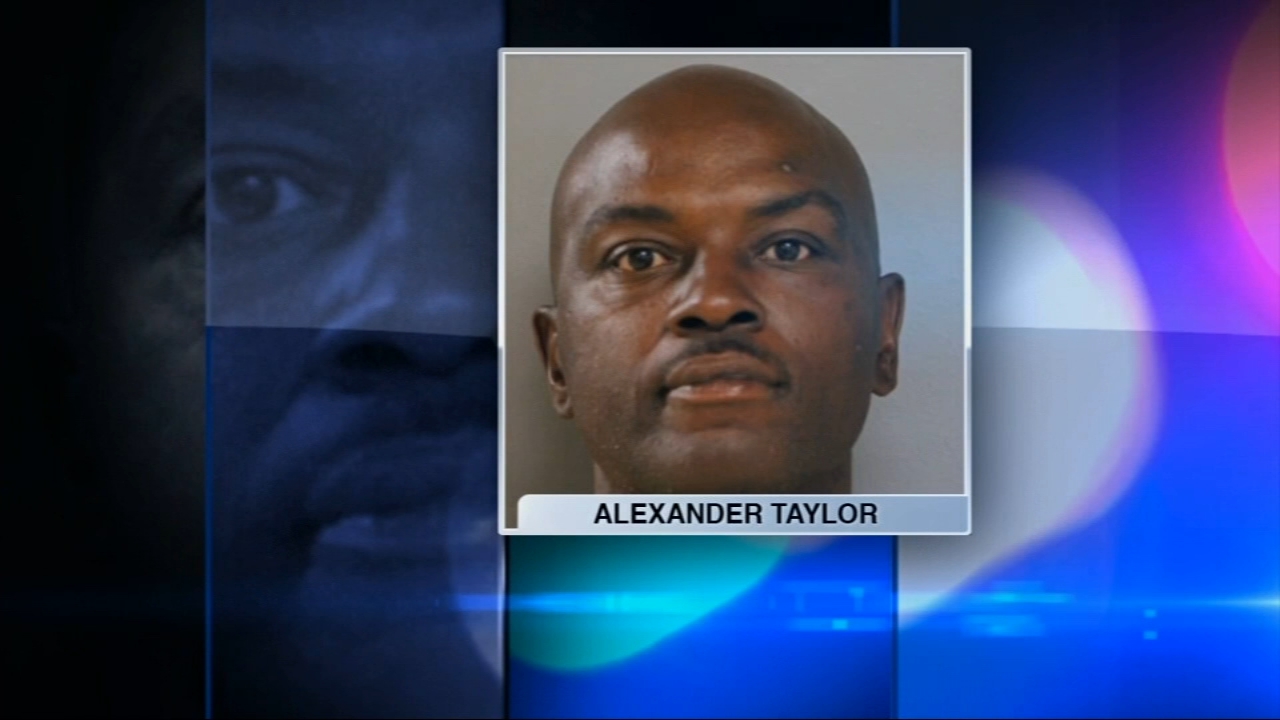 Chicago police have charged a 45-year-old Chicago man with attacking a 91-year-old man in the city's Chinatown neighborhood Tuesday.