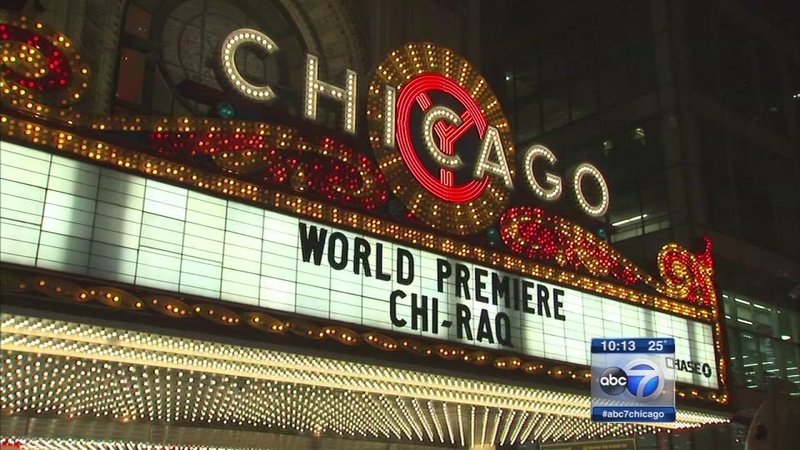 CHICAGO (WLS) -- The stars were out in downtown Chicago Sunday night for the world premiere of Spike Lee's latest film "Chi-Raq." While the film has drawn a lot of controversy over its depiction of Chicago and Sunday night, it got the red carpet treatment in the heart of the city. 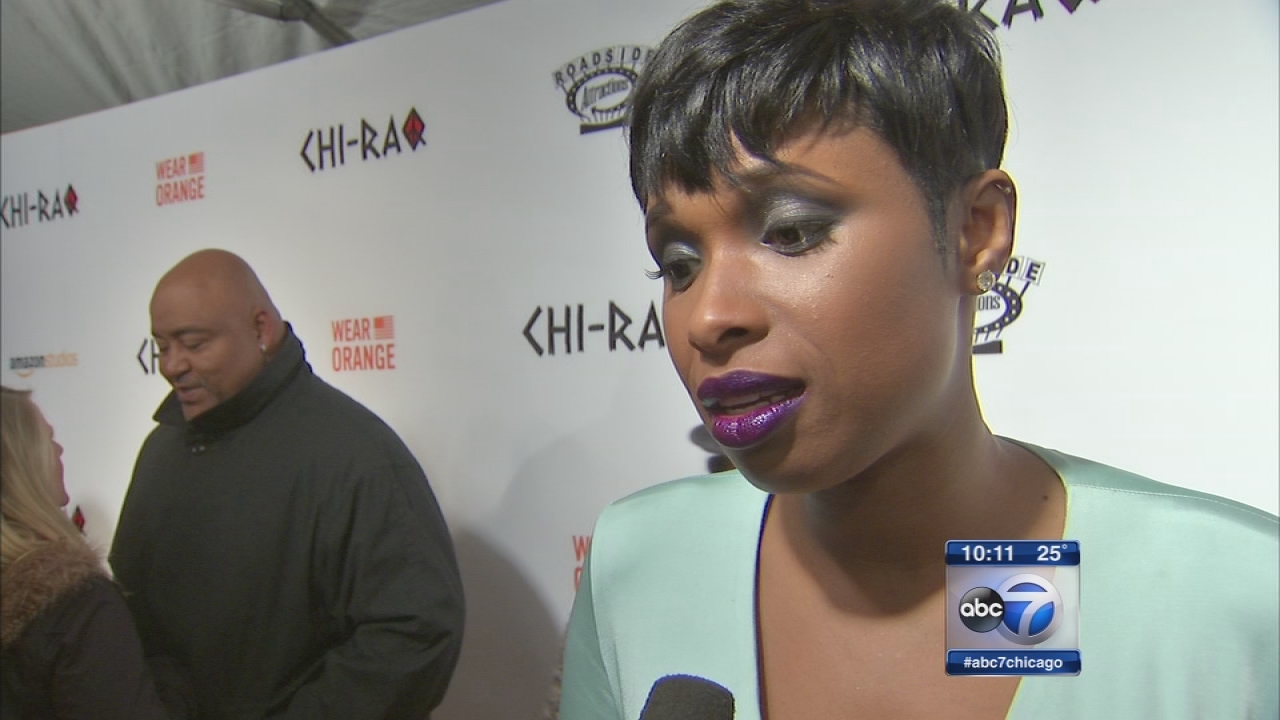