Chris Christie: 'I was wrong' not to wear mask in White House after COVID-19 infection

In his first interview since his ICU release, Christie said COVID-19 "hit him like a freight train."
WLS
WASHINGTON -- Former New Jersey Gov. Chris Christie said on "Good Morning America" that he was wrong not to wear a mask at the White House after he and President Donald Trump both came down with the coronavirus.

In his first interview since his weeklong stay in a hospital's intensive care unit, Christie said he's in recovery but "not yet 100%." He said COVID-19, which has killed more than 217,000 Americans, came on "like a freight train."

"All of a sudden I got a fever, chills, and body aches, and I was wracked with pain and exhaustion," Christie said.

Christie had spent four days with Trump on the White House grounds preparing for his first debate against former Vice President Joe Biden. He also attended the "superspreader" event following the nomination of Amy Coney Barrett to the Supreme Court.

"It was a mistake," he said. "I was led to believe that all the people I was interacting with at the White House had been tested, and it gave you a false sense of security."

Chris Christie said Thursday that he was wrong not to wear a mask at the White House, after he and President Donald Trump both came down with the coronavirus.

Christie told "GMA's" George Stephanopolous that he had been vigilant about mask wearing, social distancing, and hand washing for seven months prior to his diagnosis, but he let his guard down.

Christie did not condemn the president, who has been an inconsistent advocate for mask wearing, holding large rallies of thousands of people where many of his supporters do not follow public health guidance to cover their faces.

But the former governor said he thinks all public officials should be more proactive in encouraging face coverings.

"There is no downside to you wearing masks, in fact, there's an upside," he said. "We don't know everything we need to know about this disease, but we do know that masks can certainly help."

At a town hall in Miami on Thursday night, Trump said of Christie's statement, "He has to say that." The president insisted he supports masks and called Christie "a friend of mine." 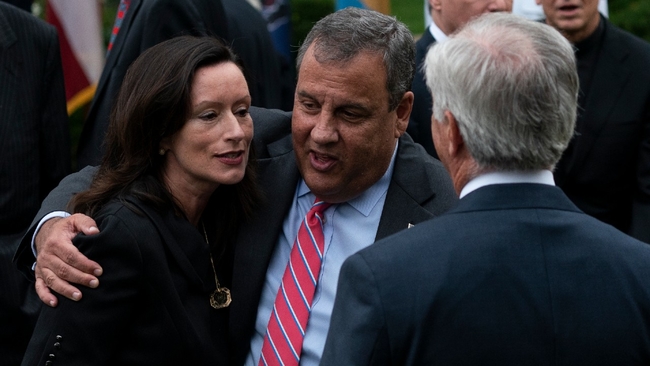 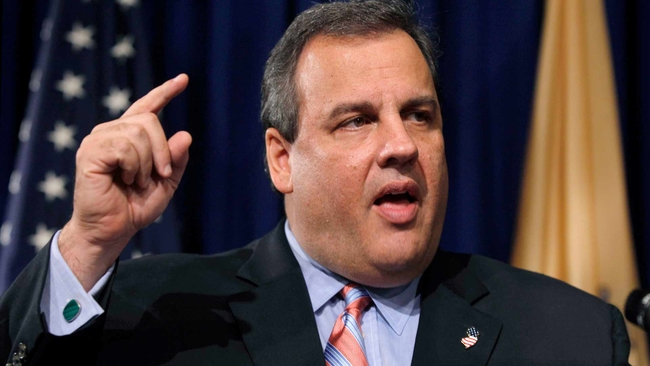 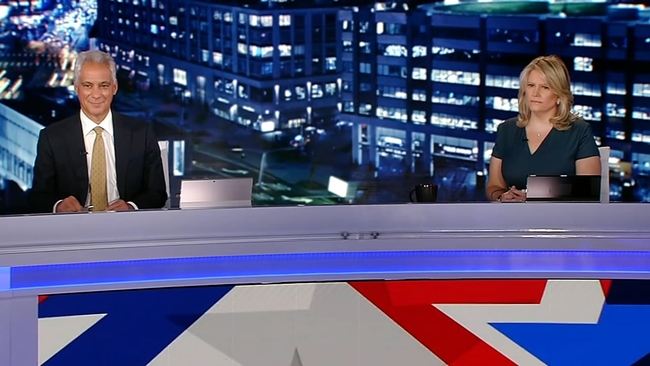 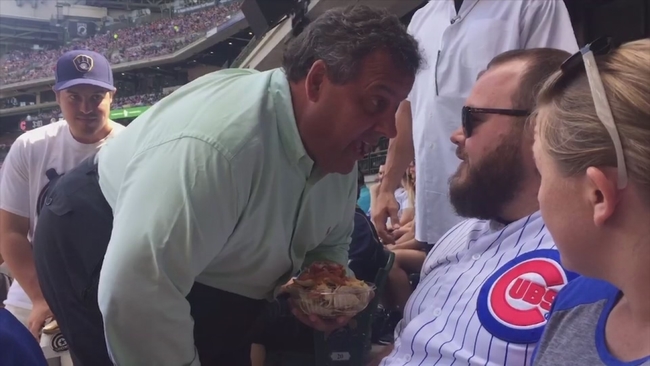 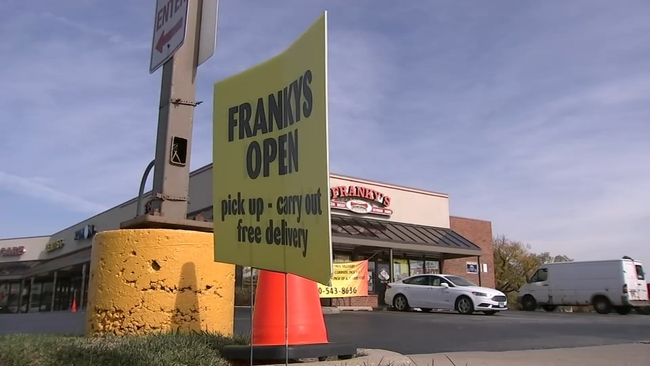