CHICAGO (WLS) -- A Chicago Heights Park District police chief was charged after allegedly videotaping sexual encounters with women in his Chicago apartment without their consent and then texting images to other people.

Christian Daigre, 40, of Chicago, is also accused of trying to threaten a witness. He appeared in a Cook County court on Wednesday and ordered held in lieu of $25,000 bail. His family posted the bail and he was released by the afternoon.

Daigre surrendered to police on Monday. His wife and two older children appeared in court on Wednesday. He is married with four children.

Daigre allegedly met the women on online dating sites, prosecutors said. His bedroom in the South Loop neighborhood was equipped with cameras in the ceiling, which were used to videotape the encounters with at least two women without their consent.

Some of the blurred images released by an attorney for the women appear to show Daigre giving the camera a thumbs-up.

Prosecutors said Daigre also texted the images to a fellow cop in the department and then threatened that colleague and the alleged victims when those women went to police.

"There's more than two women, and I'm hoping through the media and through the exposure on this case, more women come forward," said Frank Avila, victim's attorney.

But Daigre's attorney said his client is being framed by the officer who allegedly received the images, who has his own legal problems.

"This has been a vendetta case against my client for being a state's witness against the alleged victim in this case," said Todd Pugh, defense attorney.

Pugh also said the apartment contained a large sign informing people they were on camera.

"Anybody who was in that apartment was on notice that they were being recorded," he said.

Daigre has been charged with two counts of non-consensual dissemination of a private sexual image, two felony counts of intimidation and one count of possession of a controlled substance.

In a statement on Wednesday, park district Superintendent Frank Perez said: "The Chicago Heights Park District was notified shortly before close of business on Friday, October 5, 2018 of the allegations of misconduct against Chief Christian Daigre. The Park District placed Chief Daigre on administrative leave and initiated an investigation into the allegations. In addition, local law enforcement was alerted. Investigations are ongoing." 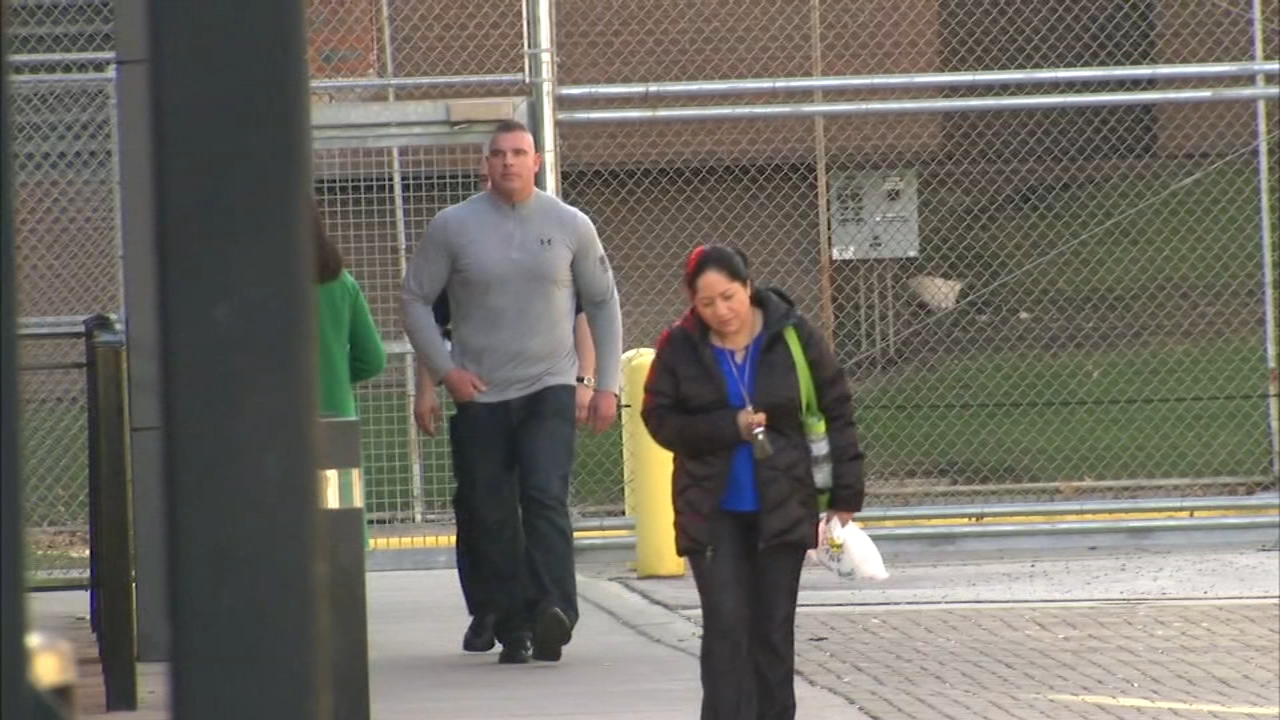 Christian Daigre, 40, of Chicago, is accused of videotaping sexual encounters with women in his South Loop apartment.