Man, 21, gets life in prison for fatal robbery over Beats by Dre headphones 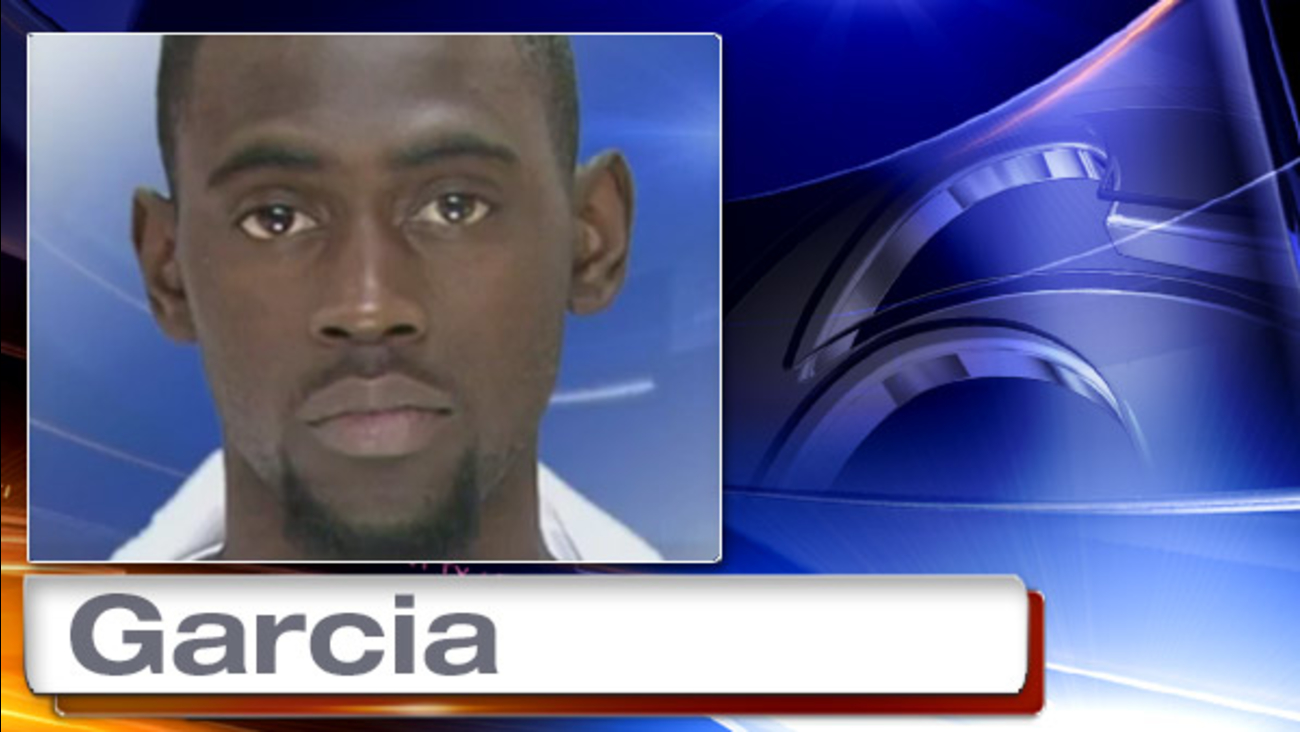 WPVI
PHILADELPHIA -- A 21-year-old man will spend the rest of his life behind bars after prosecutors say he killed a young man over an expensive set of headphones.

Arkel Garcia was sentenced to life in prison without the possibility of parole on Thursday.

Jurors deliberated for about six hours over two days before convicting Garcia in the November 2013 shooting death of 21-year-old Christian Massey in West Philadelphia.

Massey told police before losing consciousness at a hospital that someone grabbed his new Beats by Dr. Dre headphones, which cost at least $200, and he was shot after trying to grab them back.

Prosecutors said Garcia told detectives eight days later that he and two other men planned to rob Massey and he had no idea Massey would be gunned down.

But defense attorney Joshua Scarpello said his client gave the statement out of exhaustion after 24 hours in custody, but authorities said he never asked for an attorney or a phone call after being held overnight. The defense argued that Garcia had nothing to do with the robbery and shooting.

Massey was from West Philadelphia's Carroll Park neighborhood but attended a special-needs school in Delaware County and was later enrolled in Marple Newtown High School, where he played football, basketball and lacrosse.